HomeEntertainment NewsSAG-AFTRA: ‘Your Union Has Your Back’ on Coronavirus Outbreak (UPDATE) 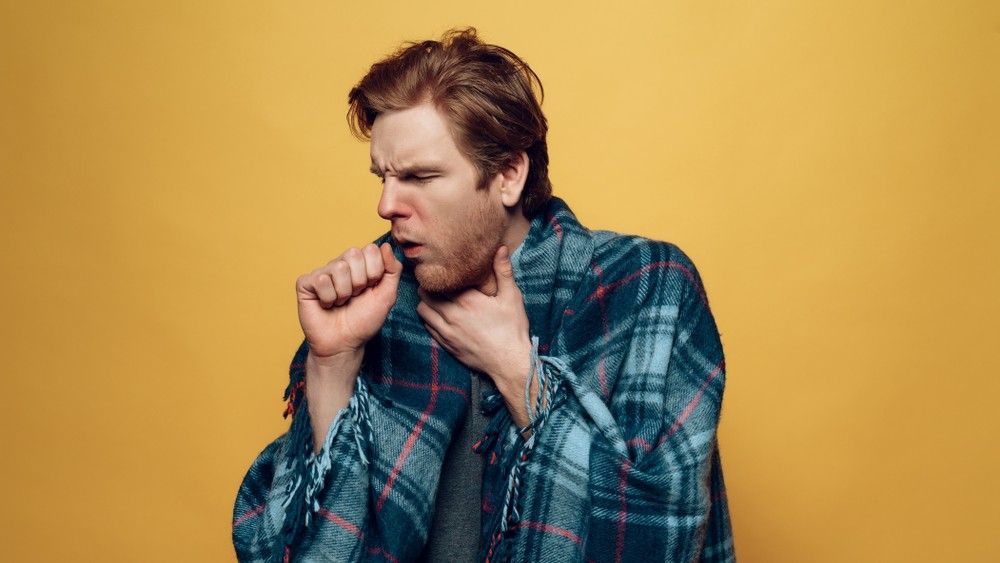 SAG-AFTRA issues statement regarding Coronavirus to members: 'Your union has your back' regarding

SAG-AFTRA gave reassurances to their 160,00 members saying the union will push hard for safe working conditions during the Coronavirus pandemic.

“Whether it’s assuring that a set, studio or broadcast station is supplying members with ample soap and alcohol-based hand sanitizers, or working with productions which need to temporarily halt shooting due to concerns about exposure to the virus, your union has your back in advocating for a safe and healthy work environment,” they added.

The entertainment union said members should treat the virus concerns and other safety issues to the set medic or to production immediately. Meanwhile, all union events may be rescheduled.

“As this is a dynamic and evolving situation, SAG-AFTRA will continue to closely monitor COVID-19 events and will update members as necessary,” Carteris and White said. “Staff are currently making preparations for various scenarios to minimize disruptions to member services. If the situation warrants, depending on location, member events and educational opportunities may need to be rescheduled.”

“As a safety precaution, if you begin to feel unwell, even with mild symptoms such as headache and slight runny nose, or if you have a fever or experience breathing problems — or if a member of your household is unwell — we strongly encourage you not to attend SAG-AFTRA face-to-face meetings or come to the office until you recover fully. We appreciate your understanding in these circumstances.”

SXSW Cancelled due to the Coronavirus

This news comes after SXSW, a major event for the film and entertainment industry was rescheduled. Chief Executive Roland Swenson says the cancellation of SXSW by the city of Austin could end up costing festival organizers millions since insurance does not cover disease-related cancellations. Swensen says the kind of cost could make it difficult for the festival to return in 2021. In an interview with The Wall Street Journal, Swenson expressed his concerns about the future.

“I am most worried about my people and what this means for their future, and I don’t know what that is yet. We are planning to carry on and do another event in 2021, but how we’re going to do that I’m not entirely sure.”

Currently, festival organizers are figuring out the next steps after canceling the event, which includes sending back semi-trucks full of supplies, removing festival banners, and canceling travel for festival guests; including Hillary Clinton, who was set to make an appearance at the festival.

Helping with the costs is the fact the festival decided not to issue refunds to sponsors or badge holders who had already paid for access to the festival. Rather, they’re giving credits for the next festival.

“We’ve had to show our insurance policy to all kinds of people, and nobody ever said, ‘Hey, there’s a big hole here. We did not anticipate a pandemic. We’d always taken the attitude of, ‘Well, we’ll never cancel, so that’s not going to be an issue.’”

Sonic The Hedgehog vs. Coronavirus

'Sonic The Hedgehog' astounded fans all around the world for not only being an otherwise decent video game film but also with the utter amount of money that it is making. The cinema had the biggest weekend opening of any video game movie and could very well become the highest-grossing feature film ever. Unfortunately, the 'Sonic the Hedgehog' has run into a reasonably huge barrier in China with the Coronavirus. The virus has indefinitely postponed 'Sonic The Hedgehog' premiere. Since the coronavirus epidemic started earlier this year, theaters across China closed due to the outbreak and it is unknown when they will reopen. Earlier this month it was announced the China premiere of 'No Time To Die' had been canceled due to the coronavirus. Earlier today, it was discovered the latest 'Mission Impossible' movie had been halted in Italy due to the concerns over the Coronavirus.

According to a new report by Variety, producers canceled films, and box office revenues dropped for a second weekend.

Box office ticket sales fell by 10% compared to the last weekend, which already follows a slow time in the film industry.

In South Korea, filmmakers are delaying the release of movies. The Ukrainian animation "The Stolen Princess," which producers rescheduled to release on February 5 is no longer premiering until further notice.

The effects of the deadly Coronavirus are now impacting China's box office. Theaters are forced to shut down, and Chinese movie premieres were canceled during the Lunar New Year holiday season.

Millions of people on lockdown in Wuhan, the area where the epidemic is believed to have originated, and the shutting down of theaters across the nation could depress ticket sales for American-made movies.

Disney's live action-remake 'Mulan,' is arguably one of the biggest movies, which could be impacted by the Coronavirus. 'Mulan' hits theaters on March 27 in the United States. The film is to make its China debut around the same time before the virus impacted China's film industry.

To combat the economic impact of the Coronavirus, some studios are putting their productions straight to streaming services. However, theaters are protesting the implications of moving the entire film industry onto streaming devices to avoid box office disappointments.

Disney closed Shanghai and Hong Kong resorts to stop the spread of the virus. Closures are costing the company $175 million in operating income. "We already see a significant decrease in visitation to Hong Kong Disneyland from China and other parts of Asia," McCarthy said on the call.

The New York Times reports the death toll has reached a new high with at least 1,113 but, Chinese officials say the infection rate is starting to slow down.

‘Birds of Prey’ Falls Flat at the Box Office

'Birds of Prey', Margot Robbie's DC superhero feature film opened to almost $20 million behind estimations. Birds of Prey and the Fantabulous Emancipation of One Harley Quinn flopped in its box office debut over the weekend,...

Learn how movie accounting rips off actors and leaves producers for broke. According to Lucasfilm, the Return of the Jedi earned $475 million at the box office against a budget of $32.5 million. However, the movie "has...