HomeHealth'Batman' Director on How the Coronavirus is Impacting Filming 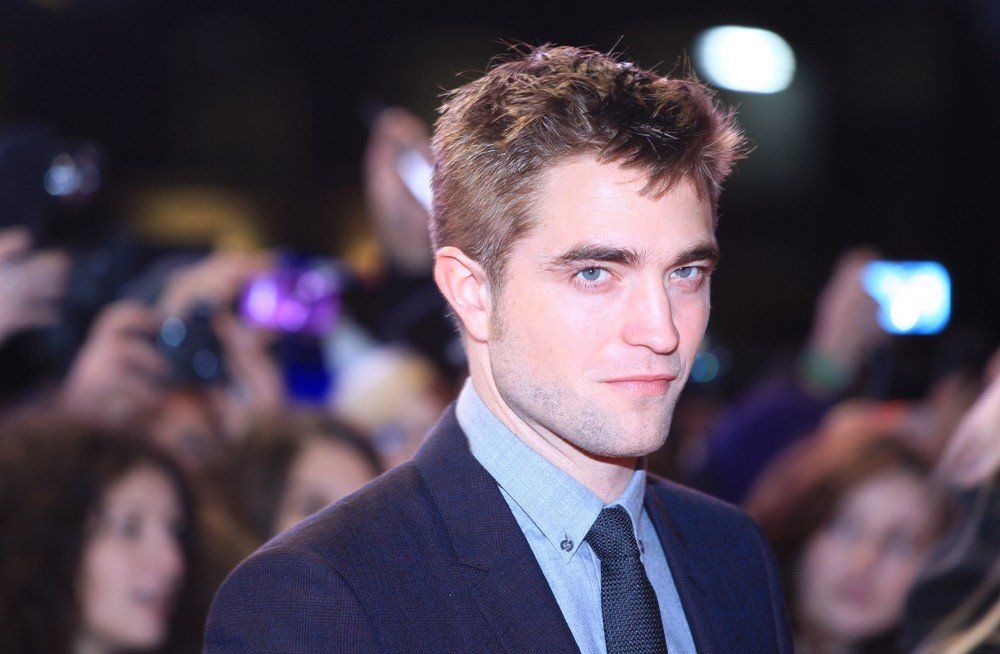 'Batman' director Matt Reeves explains how the Coronavirus is impacting the production of the upcoming dark crusader movie.

As we previously reported, Warner Bros. shut down the production of Robert Pattinson’s ‘Batman’ due to the Coronavirus outbreak. As a result, many fans were wondering how much of the production was completed and what will happen to the movie.

In a recent interview with Deadline, Reeves broke down how the Coronavirus impacted production. He explained, “We’re not officially editing right now. We’ve actually shot a quarter of the movie and I have been pouring through dailies, looking at takes, and what’s to come.”

Currently, only 25% of the movie is filmed and production could remain on lockdown for another month or two, according to reports.

Reeves said it’s too early to talk about what will happen once production starts again. The crew was supposed to move from London to Liverpool to continue filming before production shutdown. Deadline reporters asked if the movie may have to film outside of London to keep the cast and crew safe, Reeves responded by saying, “I can’t imagine we wouldn’t finish in London. The situation is fluid.”

With all this extra time, you would assume script changes are taking place before production resumes. He explains that it’s not happening. “It took me two years to work on that story, and it’s a very specific mystery noir that’s been really thought-out by me and my partners.”

The only thing he predicts is how he will approach filming the rest of the movie.

“It happens any time you shoot anything,” Reeves said. “The unexpected — happy accidents and things you didn’t quite expect: That is the lightning in a bottle for something that is alive. I would say that the changes really have to do with ‘Oh, seeing the tone of this’ with these scenes we haven’t done which connect to that part of the storyline. It feels like there might be an opportunity to explore some of that unexpected tone that we found. With these movies, you never have enough prep time, because they’re so complex and so enormous in so many ways. It also gives me a moment to think about the larger sequences that have yet to come up and how I want to realize those.”

'The Batman' production shuts down indefinitely amid the Coronavirus Pandemic. Director Matt Reeves has confirmed that the production of 'The Batman', which features Robert Pattinson in the lead role, has been paused for the foreseeable...

Ben Affleck Reveals Why He Quit the Batman Role

‘The Batman’ Casting: How to Audition for a Speaking Role

How to audition for a speaking role on ‘The Batman’ Robert Pattinson is set to star as Batman. Matt Reeves took over the directing job after Ben Affleck stepped away from the movie. Affleck was set...
Previous articleCoronavirus: ViacomCBS Launches $100 Million Relief Fund
Next article"Robin Hood" Live-Action Remake is Coming Soon to Disney