We know one character who may get killed off The Walking Dead next season.

Fox announced that it would be picking up the 24: Legacy, a reboot to 24 that will be executive produced by Kiefer Sutherland, who played the lead in the original 24 series. While Kiefer Sutherland will be moving behind the camera for the new series, Corey Hawkins will play the lead role, playing Eric Carter. 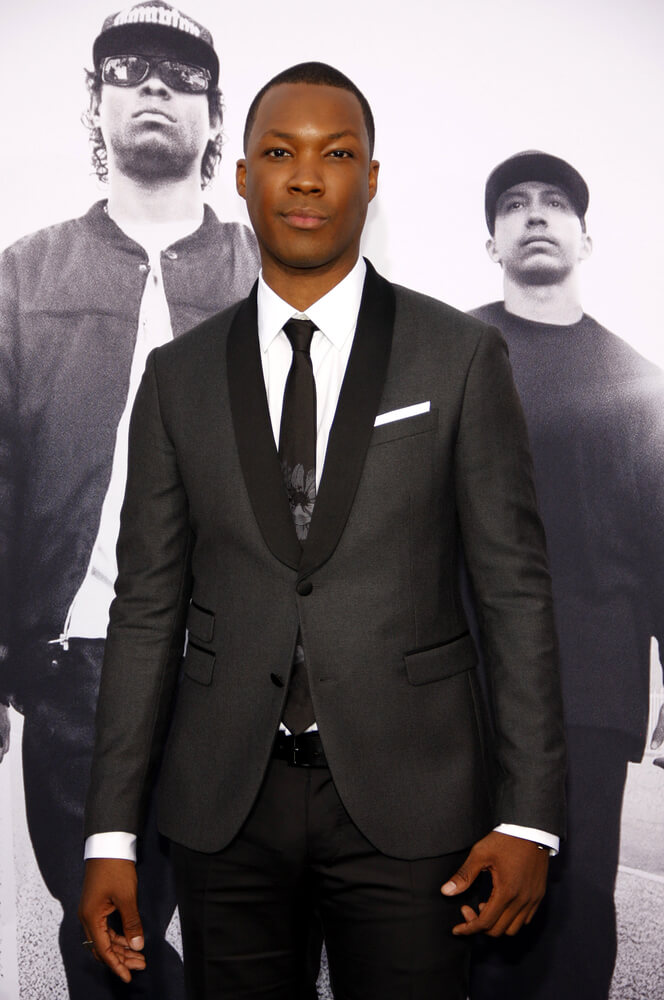 Tinseltown / Shutterstock.com However, it's important to point out that Hawkins has a recurring role on The Walking Dead. Even though he has had fewer speaking lines than T-Dog in the early seasons of The Walking Dead, it probably had a lot to do with the fact that he was filming the TV pilot for 24: Legacy and the new movie Kong: Skull Island. In fact, Hawkins' character, only appeared in three episodes in the entire season, so it's safe to say that he's not going to be missed by Walking Dead fans, if he is killed off. Even though he's still alive in the comics, it seems pretty unlikely that Hawkins will remain on The Walking Dead much longer. It will be interesting to see how the series works around Heath's role in the TV series. In other news, The Walking Dead starts filming this Monday. According to The Spoiling Dead Fans, the official filming start date is Monday, May 2nd and pre-production starts this April 27th until May 5th.