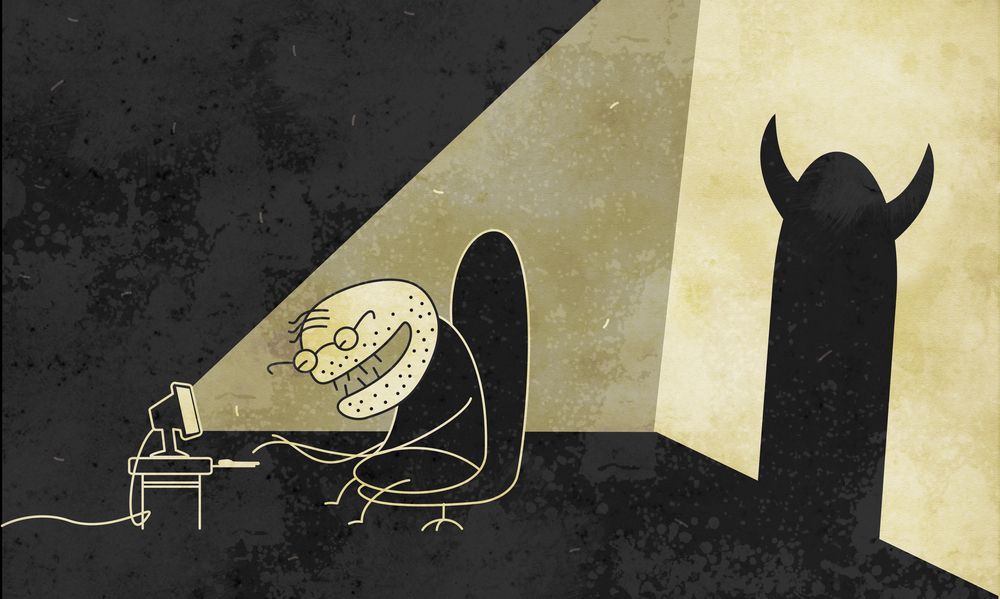 Cynthia Hudson is the owner and founder of Mystique Modeling and Talent Management in Hudson, New Hampshire and according to WCVB local news, her boyfriend is a convicted criminal sex offender. The agency is run out of Hudson's boyfriend John Trant's house at 11 Chalifoux Road and Team 5 Investigates was able to uncover that Trant was a convicted sex offender. Here's the crime the owner's boyfriend was convicted of doing:

In 2007, he was caught in an undercover sting chatting with someone posing as a 13-year-old girl. Investigators said Trant went by the name JTWANT2PLAY. He chatted online about sex with her, sent pictures of sexual devices, pictures of himself and porn. He even spoke with her on the phone. According to court documents about a month later Trant set up a meeting with the person posing as the 13-year-old. She told him it was her birthday. Police said when Trant showed up for the meeting in Walpole, N.H., the back seat of his truck was folded down into a bed and he had a condom and a birthday cake. Trant was placed under arrest and convicted of attempted felonious sexual assault and prohibited use of computer services.

WCVB also reported that the company's owner did not fully disclose that the boyfriend was a convicted sex offender despite attending several photo shoots. Check out the full story here! What do you think of the situation? Was the modeling agency's owner putting her talent at risk? Share with us your thoughts in the comments below:
Previous articleNew Trailer: 'The Fault in Our Stars' Movie Trailer is Heartwrenching [VIDEO]
Next articleMGM Feature Film 'Max' Casting Call for a Ton of New Roles in Charlotte, North Carolina