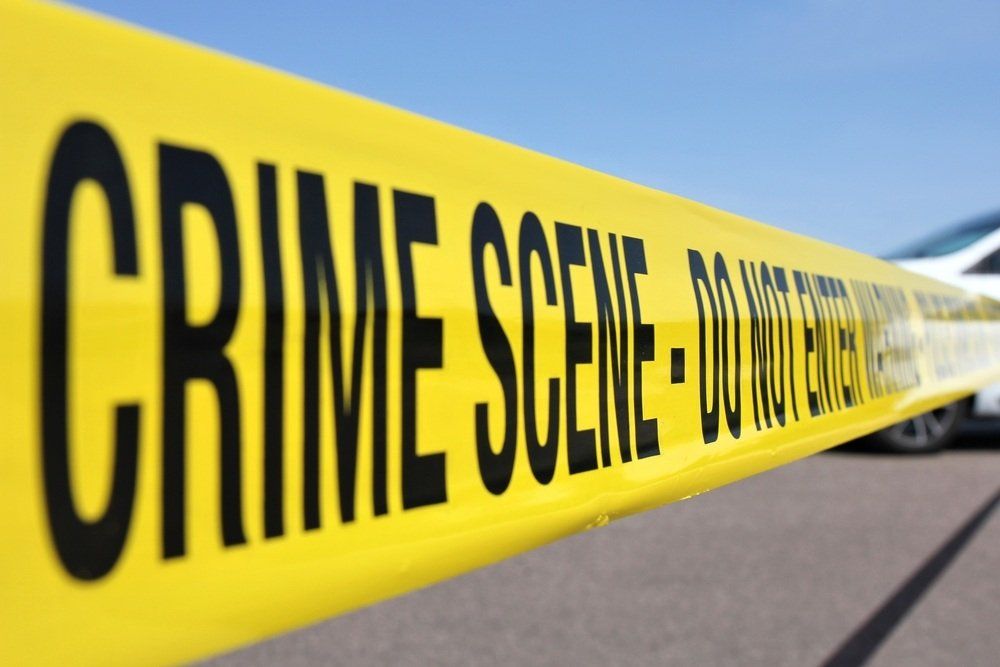 According to the Atlanta station WSB – TV, a construction worker has been killed at Pinewood Atlanta Studios in Fayetteville, Georgia a few minutes outside of Atlanta.

According to Deadline, Capt. Mike Singleton of the Fayette County Fire Department revealed the worker after falling from a lift. Deadline reports that the 41-year-old male construction worker was helping to build a new warehouse for Pinewood when he fell out of the lift and wasn't wearing a harness.

The Georgia Sheriff's Department said they are waiting for OSHA to get on the scene.

Here’s the statement reported by Deadline from the construction company working at Pinewood Atlanta Studios:

Our thoughts and prayers are with the family and friends of a subcontractor who was fatally injured in an accident today on a construction site at Pinewood Atlanta Studios. As the project’s general contractor, we promptly informed the Occupational Safety and Health Administration (OSHA) and are cooperating with the ongoing investigation. We hope to learn more in the coming days about what caused this tragedy, as safety is our top concern at this and all of our project sites.

The studio has nearly 20 different soundstages and is located on 700 acres of property resting outside of Atlanta. Currently, several Marvel motion pictures are now filming in Atlanta Georgia at the Pinewood Atlanta Studios location.