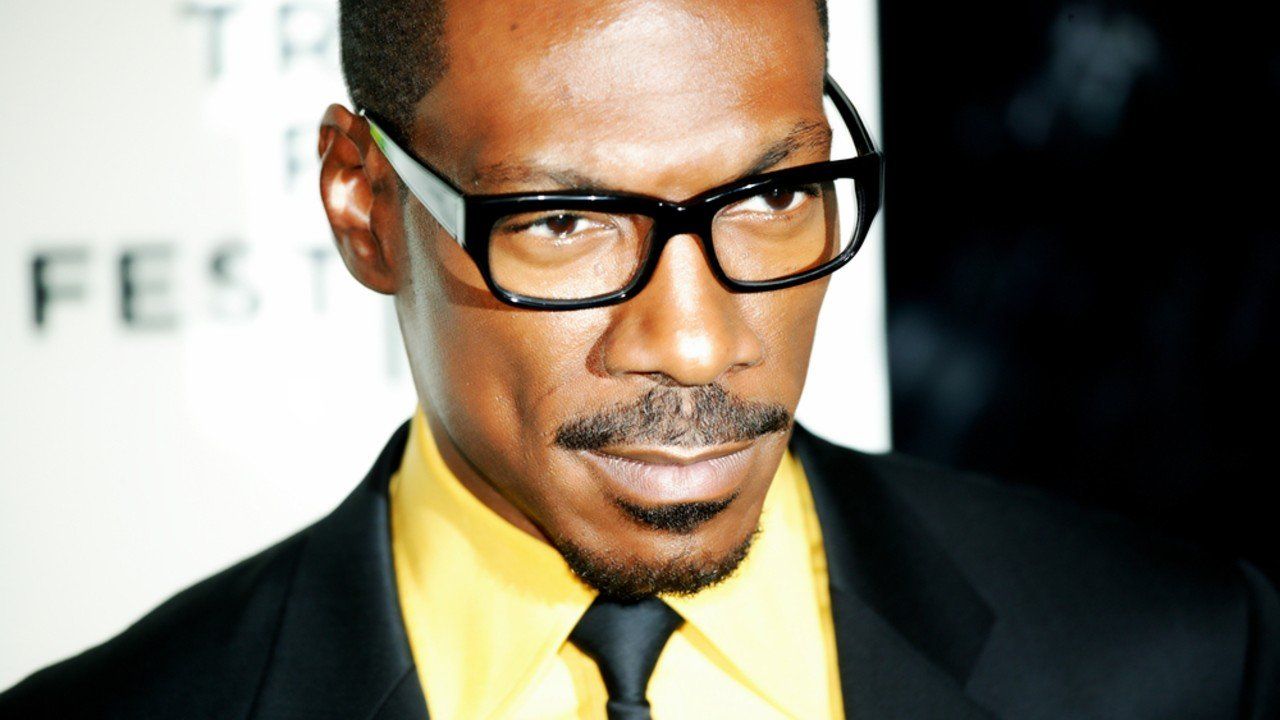 One of the most highly anticipated sequels of the decade, “Coming to America,” is ramping up production and set to begin production in metro Atlanta, Georgia.

According to reports, the upcoming Paramount feature film is expected to shoot in multiple filming locations, but a large percentage of filming will take place in the ATL, and the new movie will be titled, “Coming 2 America”.

As Project Casting previously reported, the upcoming sequel will be released on August 7, 2020. The studio has reportedly hired the director of “Hustle & Flow,” Craig Brewer, to direct the project with Eddie Murphy expected to return as the star of the show.

It is essential to keep in mind, “Coming to America 2” has been in development for several years with director Jonathan Levine previously attached to direct the production.

Filming for the upcoming “Coming to America” sequel was set to film in California after the California Film Commission awarded Paramount a $13 million tax credit last April. However, Variety reports, they needed to start production within 180 days. That did not happen.

The upcoming “Coming 2 America” feature film will feature Eddie Murphy and Arsenio Hall as they reprise their roles of Prince Akeem and Semmi. In the original feature film, Akeem, a prince of fictional Zumunda, Africa, came to the United States to learn how to be an American while seeking love who will love him for him and not for his wealth and money. The movie was a hit. It earned $128 million in 1988 and was the third biggest movie of the year. 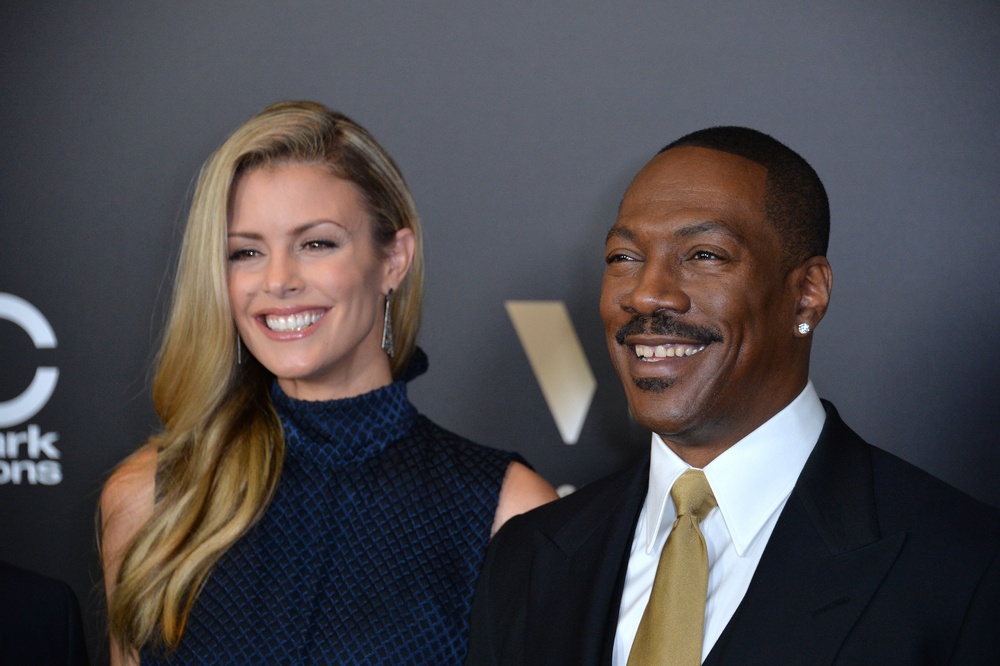 Others expected to join the class include Shari Headley, John Amos, and James Earl, Jones.

For “Coming 2 America”, Akeem learns he has a long lost son in America and must return to the United States to meet the heir to the throne of Zumanda.

It has been a while since Eddie Murphy appeared on the screen. In the past ten years, he has appeared in only a few movies, including “Mr. Church” and “Tower Heist.”

This news is pretty impressive considering how many production companies, movies, and actors have vowed to boycott Georgia’s film industry since the passing of the heartbeat bill.

Paramount Pictures has announced an August 7, 2020 release date for their untitled sequel to the 1988 Eddie Murphy comedy “Coming to America.” The studio has reportedly hired the director of “Hustle & Flow”, Craig...