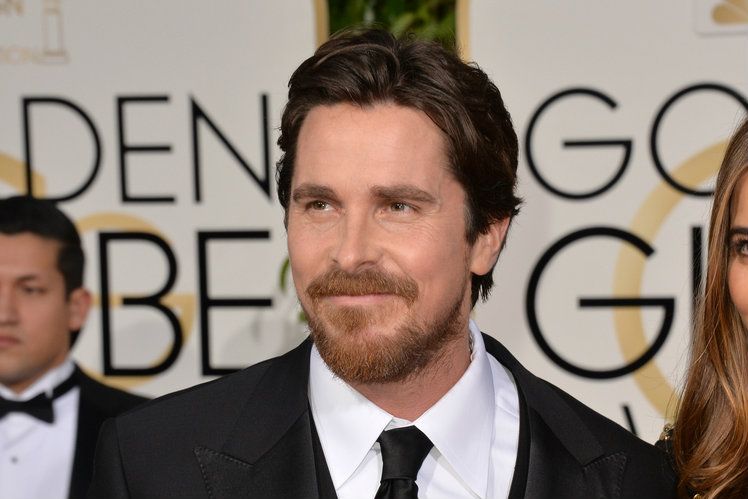 During Christian Bale’s acceptance speech at the Golden Globes on Sunday night, Christian Bale gave a shoutout to the devil for inspiring him to play former Vice President Dick Cheney.

“Thank you to Satan for giving me inspiration on how to play this role,” Bale said, which received a few laughs from the crowd.

Bale accepted the Golden Globe award for Best Actor in a Motion Picture, Musical or Comedy for his role in Vice.

As for Bale’s next acting gig, the Golden Globe award-winning actor had an idea. “What do you think, Mitch McConnell next?” Bale asked, referring to the Senate Majority Leader. “That would be good, wouldn’t it?”

Bale has been gaining attention this awards-season for his portrayal as Cheney in the Adam McKay comedy-drama. The movie, despite critical acclaim, struggled to compete against big budget movies.  “Vice” chronicles Cheney’s role in shaping George W. Bush’s eight years in the White House.

This news comes after Christian Bale reportedly saved the Vice movie's director from a heart attack. For his role in Vice, where he plays former US Vice President, Dick Cheney, Bale put on 34 pounds. However, it was his study of heart attack symptoms, which has proved to be a valuable acting skill. 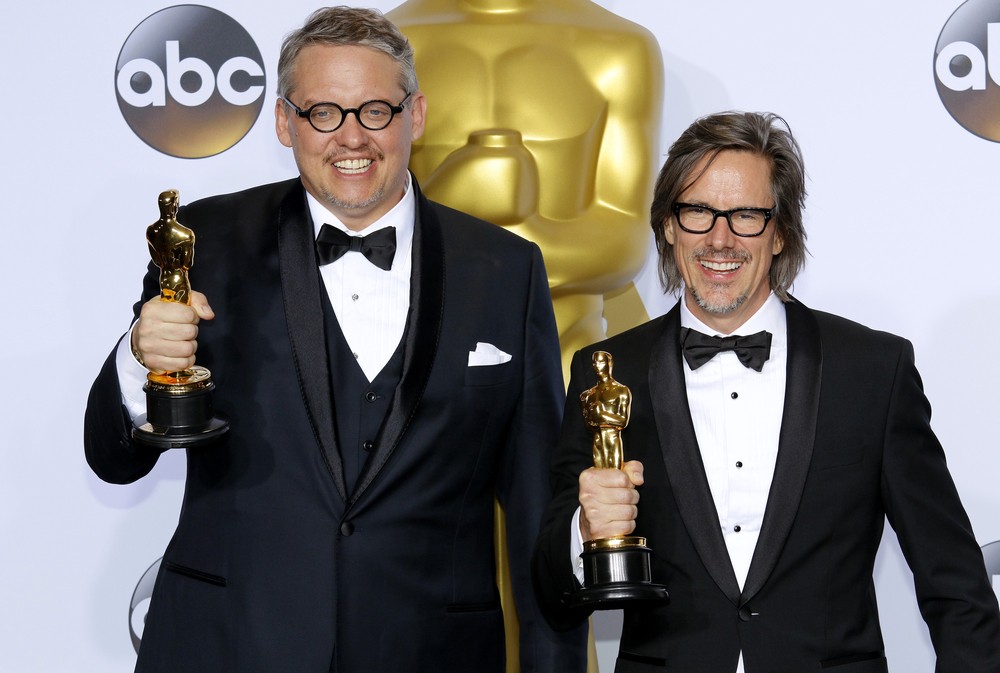 Adam McKay and Charles Randolph at the 88th Annual Academy Awards - Press Room held at the Loews Hollywood Hotel in Hollywood, USA on February 28, 2016. (Tinseltown / Shutterstock.com) Cheney famously suffers from cardiovascular disease, having his first of five heart attacks when he was only 37 years old, before going on to receive a heart transplant at age 71. To convey his heart attacks accurately, Bale researched the symptoms, not knowing it would save the life of the director, Adam McKay. McKay suffered a heart attack of his own in January and said if it were not for a conversation on set with Bale, he might have died. In an interview with Deadline, 50-year-old McKay said: “We finish the movie, and I call my trainer. I say, we got to get on it, man. I’m too heavy. “Our third workout, I get tingly hands and my stomach starts going queasy. I always thought when you get a heart attack, it’s pain in the chest or the arm. “But then I remembered, when we shot one of the heart attack scenes, Christian Bale asked me, ‘How do you want me to do it?’ And I go, ‘What do you mean? It’s a heart attack. Your arm hurts, right?’ “He says, ‘No, no. One of the more common ways is that you get really queasy and your stomach hurts.’ I said, ‘Really?’ I’d never heard that before. “And right in that moment I went, ‘Oh shit,’ and I ran upstairs and downed a bunch of baby aspirin, and I called my wife who immediately called 911. Got to the hospital really fast, and the doctor said, because you did that, no damage was done, your heart is still really strong. “That’s because I remembered Christian Bale telling me that. The doctor said you got to quit smoking, that’s what’s doing this to you. You need to lose weight, but smoking’s making it four times worse. “I called Christian a week later and said, either you or Dick Cheney just saved my life.” Related:
Previous articleFitness Commercial is Now Casting Models (Pay is $5,000/Day)
Next articleNBC's 'Chicago Med' is Now Casting African American Actresses