HomeEntertainment NewsChristian Bale to Celebrities: "Just Shut Up" About the Paparazzi 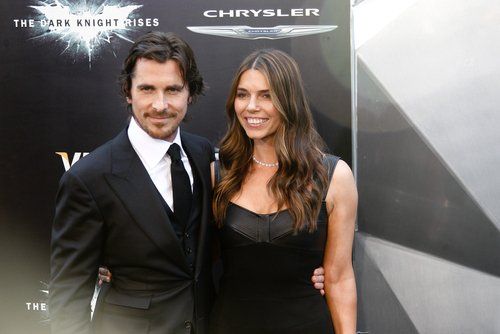 Christian Bale says celebrities like George Clooney should "just shut up" about the tabloids.

Christian Bale recently spoke with the Wall Street Journal that charisma is what separates actors for big roles in major motion pictures. In addition, Bale explains that celebrities that complain about the tabloids should just shut up and get over it.

AG: Batman & Robin wasn’t a huge financial success, despite the character. CB: Oh, is that right? I don’t know. AG: And it had a movie star. CB: He is; he’s a movie star. AG: Speaking of George Clooney, I was just seeing all those pictures of him and his new wife being photographed in that boat in Venice, and it occurred to me that I had no idea what your wife, Sibi, looks like. CB: I feel I should have as much privacy as anyone else. AG: But I’ve heard Clooney railing about tabloids and privacy too. CB: I know, but it’s boring, isn’t it? You know what I mean? It doesn’t matter that he talks about it. It’s like, come on, guys, just shut up. Just get on with it and live your lives and stop whining about it. I prefer not to whine about it. (Via the Wall Street Journal) 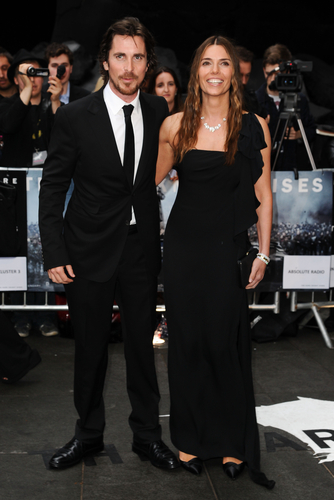 Christian Bale and wife arriving for European premiere of "The Dark Knight Rises" at the Odeon Leicester Square, London. 18/07/2012 Picture by: Steve Vas / Featureflash After calling George Clooney a crybaby, Christian Bale says that the paparazzi are also good at humiliating celebrities.

I was in Italy with my wife. I would go to work; she would leave the hotel. There would be a man who stood outside...and say the most obscene things imaginable to my wife...I know what he's after; he has a strategy there.

Am I able to say I'm not gonna give him that satisfaction of angry Christian Bale coming after this man? But equally, he's killing my humanity and my dignity as a husband if I do not, and he knows this. So you've got a choice.

What do you think?Discuss this story with fellow Project Casting fans on Facebook. On Twitter, follow us at @projectcasting.
Previous articleMickey Rourke Fought a Homeless Man in Viral Boxing Match
Next articleWalking Dead Producer Reveals Why Beth Had to Die