HomeCelebritiesChristian Bale: Hollywood Will Better When It's Not All 'White Dudes Who Are Running Things' 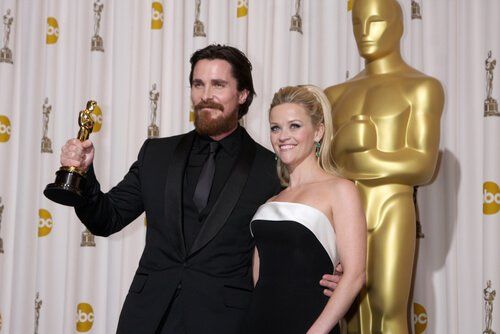 “Our culture will be so much richer the day that we stop saying, ‘Hey, it’s all white dudes who are running things,’” Bale said. “Whether that be Hollywood, whether that be Washington, you know. We’re going to get, in Hollywood, so much better films and so much more interesting stories being told and America will become the America that the rest of the world sees it as, that makes it unique.”

The British actor added that he’s always viewed the U.S. as a “country of inclusion,” going so far as to say that’s why he chose to make a life and raise his family here.

Watch the full clip below.