HomeEntertainment NewsBachelor Contestant: The Show "Ruined Me, My Family and My Career"

Earlier this week on Bachelor in Paradise, a popular contestant, Chris Bukowski returned. Chris  who was back for the fifth time looking for love after appearing on The Bachelorette, Bachelor Pad,Bachelorette again very briefly, and Bachelor in Paradise season 1 got blackout drunk, gave his date card away, and left the show in a matter of 24 hours. 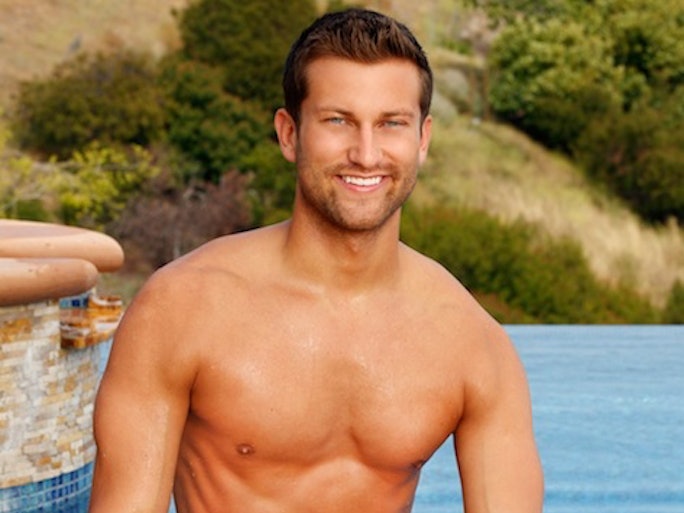 He then showed up on After Paradise Monday night, apologizing for his "obsession" with TV fame and officially retiring from the show. “Every day has been a group date with my own demons,” he said with a smile, as Chris Harrison chuckled behind him. “I returned to Bachelor in Paradise in hopes of finding a date to my sister’s wedding. I left without a single memory of my time there.” 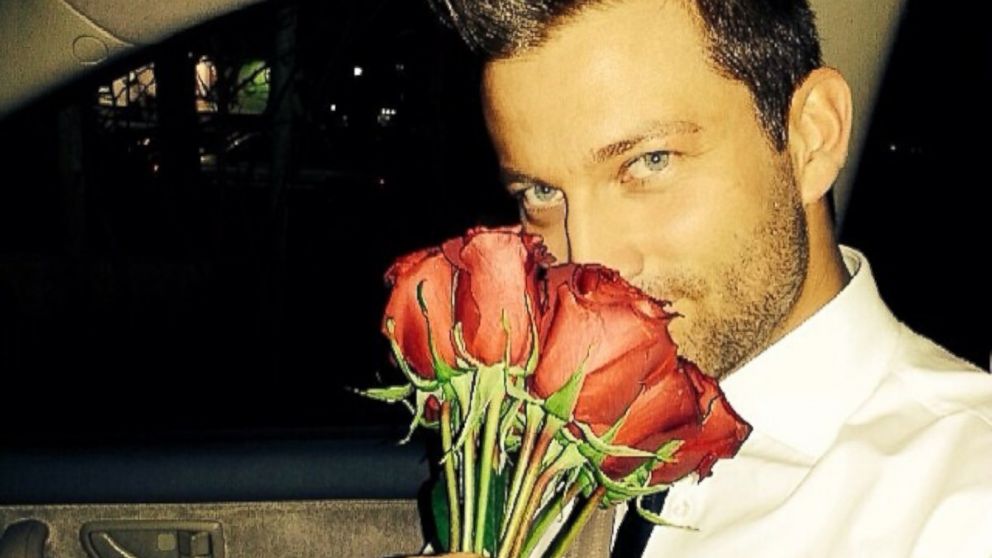 via ABCNews However, that is not the whole story. RantNow published Chris's much longer and darker apology today. “I’ll probably get in trouble for this article, but I don’t care,” he wrote, painting an ugly picture of addiction, public humiliation, and familial disputes as a result of his time on the show—a picture of the steep emotional pitfalls of reality fame. His stint on Bachelor Pad “almost completely ruined me, my family and my career”: I couldn’t believe the hate towards me. The tweets, the Facebook messages, the media, etc. — I couldn’t handle it. I’ll never forget going to my parents’ house and witnessing my dad obsess over all of the stuff being said about me. That show ruined my relationship with my father at the time and created distance between me and my mother.” Chris, who is a bar owner, revealed about how he felt the pressure to get back in the spotlight to attract more customers to his bar. “Constantly being told that I was irrelevant played a major role in my unexpected arrival during Andi’s season of ‘The Bachelorette.’” Chris showed up on night 1 of Andi's season and was told it was too late to join the show, he had to be escorted out by security. “If for one second you thought I pulled that whole night off on my own, you’re absolutely insane,” he wrote. He eventually became addicted to his anxiety medication.

As you can see, I’m fighting demons. I’m far from perfect. All I’ve ever wanted is what many would call a “fairytale ending.” I honestly thought that was realistic for me. And I honestly thought those involved in my television career were “looking out for my best interests.”

This letter really calls out the entire Bachelor franchise, which was recently come under fire after Lifetime's Unreal, which is written by a former Bachelor producer. Even though Chris Bukowski never found love on the series, this is a fairly saddening. It is clear to most viewers that there is behind the scenes drama because after all a reality show's producer's job is to insight the cast members to make bad decisions for the sake of good television, it is rare for members of the Bachelor franchise to actually come out against the show.
Previous articleWarner Bros. Pushes Gerard Butler 'Geostorm' Back to 2017
Next articleAtlanta Filmed '90 Minutes in Heaven' To Donate All Earnings to Local Charities