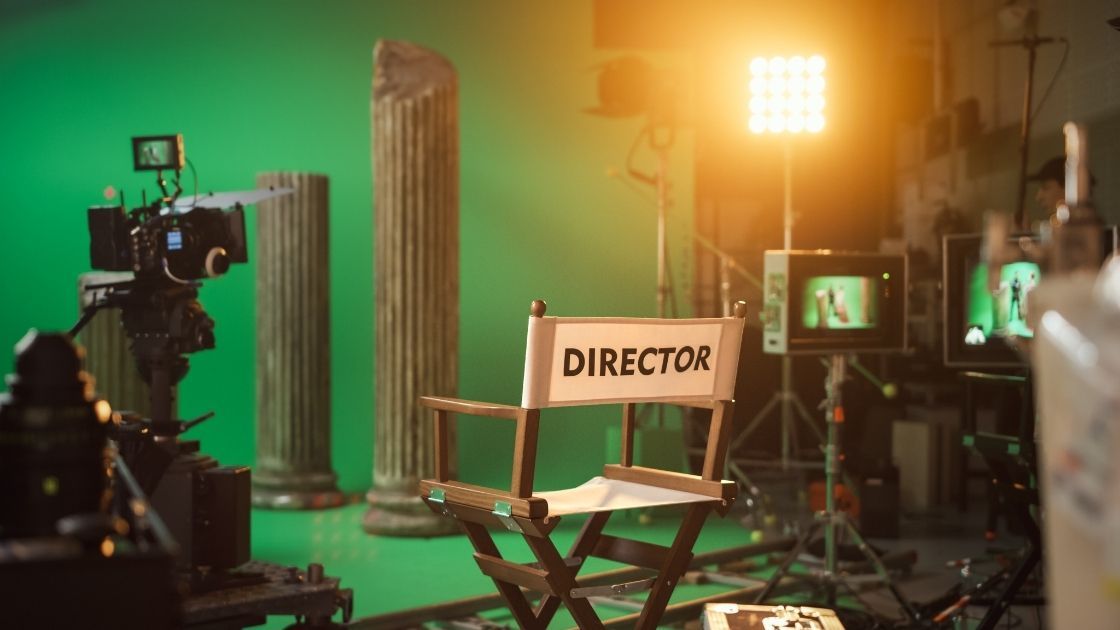 Democratic gubernatorial candidate Charlie Crist announced a plan last Friday to use tax incentives to entice the entertainment industry to film movies and television programs in Florida, claiming it will boost the economy, create employment, and promote the state.

"We're going to bring the film industry and entertainment industry back to the state like never before," he said.

According to state revenue officials, it isn't a novel notion — and it won't be a massive bargain for Florida taxpayers.

After the incentive: not yet quiet on set: Florida's film industry's ups and downs since tax incentives ended

The once-blooming film industry in the state is now fading and searching for a stimulus to increase production.

Tax incentives for the entertainment industry began in 2010 under Crist's governorship but ended six years later when Rick Scott became governor. The state gave out $296 million in entertainment tax credits.

Two different reports on the incentives found them to be unsuccessful. The 2015 Legislature's Office of Economic and Demographic Research analysis showed that Florida only got 43 cents back on every dollar in tax credits. A 2021 report by the office said while the incentive had some economic benefits, they weren't enough to make up for its costs.

In his "Entertainment Florida" proposal, Crist claims that since the program ended, the state has lost $1.5 billion in film and entertainment projects. The Crist campaign rejected the findings, arguing that state researchers did not account for economic benefits. They said every dollar spent on the incentive generates $5 in economic activity, according to figures from Film Florida.

Film and TV producers continue to be wined and dined by other states with promises of tax breaks to get them to relocate. According to the National Conference of State Legislatures, at least ten states created or expanded film tax credits in 2021 alone. By early 2022, that number had risen to five. The majority of US states have some incentives currently available.

Crist's strategy goes beyond incentives. He'd like to help create new programs at the high school and community college levels through industry-led training and apprenticeship opportunities, including developing new programs.

The new governor also promised to consult with local and industry leaders and make the Florida Film and Entertainment Advisory Council report directly to the governor's office.

"It's a bailout for his rich industry-related contributors," said Skylar Zander, a senior advisor for Americans for Prosperity Action-Florida, a conservative organization that has opposed the incentives for years.

"This is the very definition of wasteful government spending, and he's putting it on the backs of voting Floridians," Zander said in a statement.

Even those on the progressive side agree that this policy alone is not enough to revitalize state economies. According to Good Jobs First's senior research analyst Kasia Tarczynska, film subsidies are ineffective for growing good jobs and the local economy. According to independent studies across the country.

He believes that instead of providing "ineffective subsidies," Florida should join forces with other states to eliminate subsidy competition.

Cristi Criticizes Ron DeSantis for not offering more to the movie and TV industry.

By revealing his plan, Crist determined that Gov. Ron DeSantis was not attempting to bring more film and TV productions to Florida.

"When I was governor, film incentives boosted our economy," he said. "It's inexcusable that Gov. DeSantis won't fight for these jobs." Democratic and Republican lawmakers in the State Legislature have provided strong backing for tax credits for the entertainment sector in recent years, but the bills haven't gotten far.

During this legislative session, state Sen. Joe Gruters sponsored a bill (SB 946) that would provide tax credits of up to $2 million for TV and movie projects with high returns on investment and significant economic benefits to Florida. The bill requires any film, television, or digital media production project to employ primarily Florida residents and spend at least 70 percent of their production days in the state.

The Senate Finance and Tax Committee killed the bill before it could vote on the Senate floor, despite its passage through the Senate Commerce and Tourism Committee.