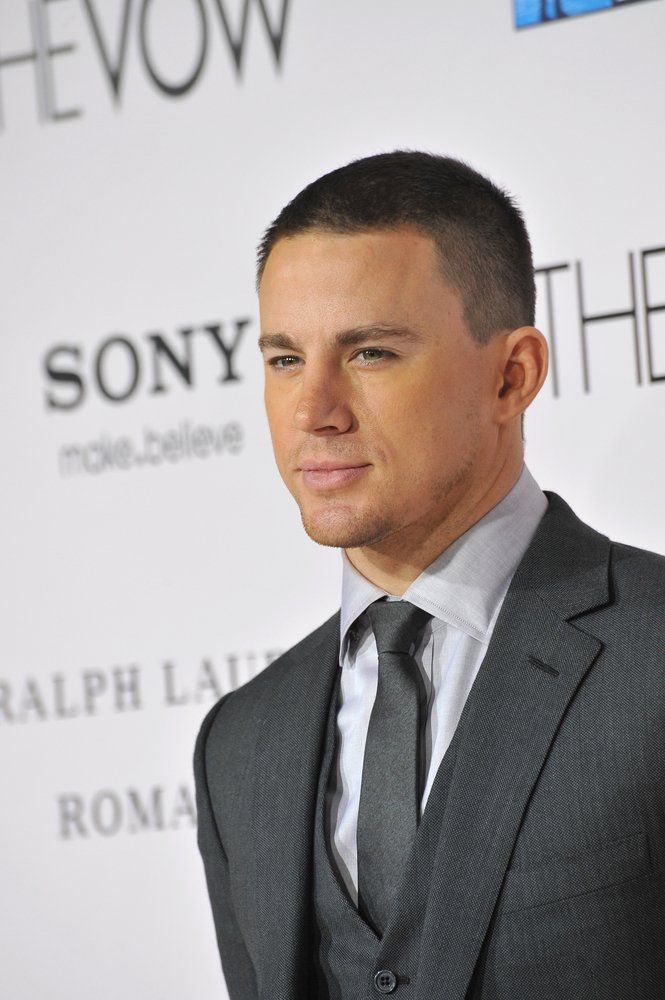 The weather in Atlanta has consistently been around 90 degrees all summer and Atlanta is about to get even hotter as, Channing Tatum is headed to the ATL to film his new movie. According to reports, Channing Tatum is teaming up with James Bond's Daniel Craig and legendary director Steven Soderbergh for Logan Lucky. 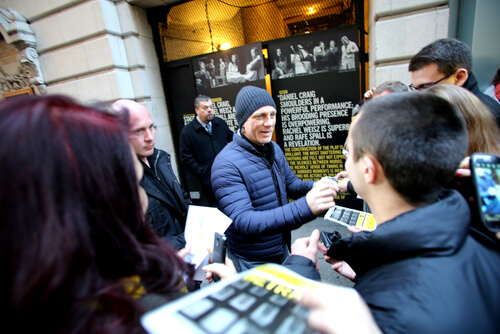 NEW YORK CITY - DECEMBER 28, 2013: Actor Daniel Craig greets fans outside of a Broadway theater where he is starring in a production of the play Betrayal. (Northfoto / Shutterstock.com) The film's plot revolves around a heist at Charlotte Motor Speedway in North Carolina during a NASCAR Sprint Cup race. Think of it as something of a cross between Days of Thunder and Ocean's Eleven. VENICE - SEPTEMBER 3: Actor Steven Soderbergh poses at photocall during the 68th Venice Film Festival at Palazzo del Cinema in Venice, September 3, 2011 in Venice, Italy. (Massimiliano Marino / Shutterstock.com) According to Variety, Soderbergh, who has just finished working on TV shows like The Knick and The Girlfriend Experience, fell in love with the movie's script and personally chose to work with Tatum after casting him in the hit thriller Side Effects, the stripper comedy Magic Mike and Haywire. Soderbergh, who won the best director Oscar for “Traffic” in 2000, will most likely return to TV after working on this feature film in Atlanta, Georgia as he prepares to move forward with a third season of The Knick as well as his HBO TV pilot Mosaic starring Sharon Stone. LOS ANGELES, CA - FEBRUARY 1, 2016: Actor Channing Tatum at the world premiere of his movie "Hail Caesar!" at the Regency Village Theatre, Westwood. (Jaguar PS / Shutterstock.com) Meanwhile, Channing Tatum is expected to star in the new Gambit movie, which was supposed to have started filming last year but, due to script issues filming was pushed back for an entire year.   Stay tuned for casting calls, acting jobs, and entertainment news for Logan Lucky. Related: What do you think? Share with us your thoughts in the comments below.
Previous articleMichael Shannon: Actors Should NOT Work for Free
Next articleEvery Canceled and Renewed TV Show of 2016