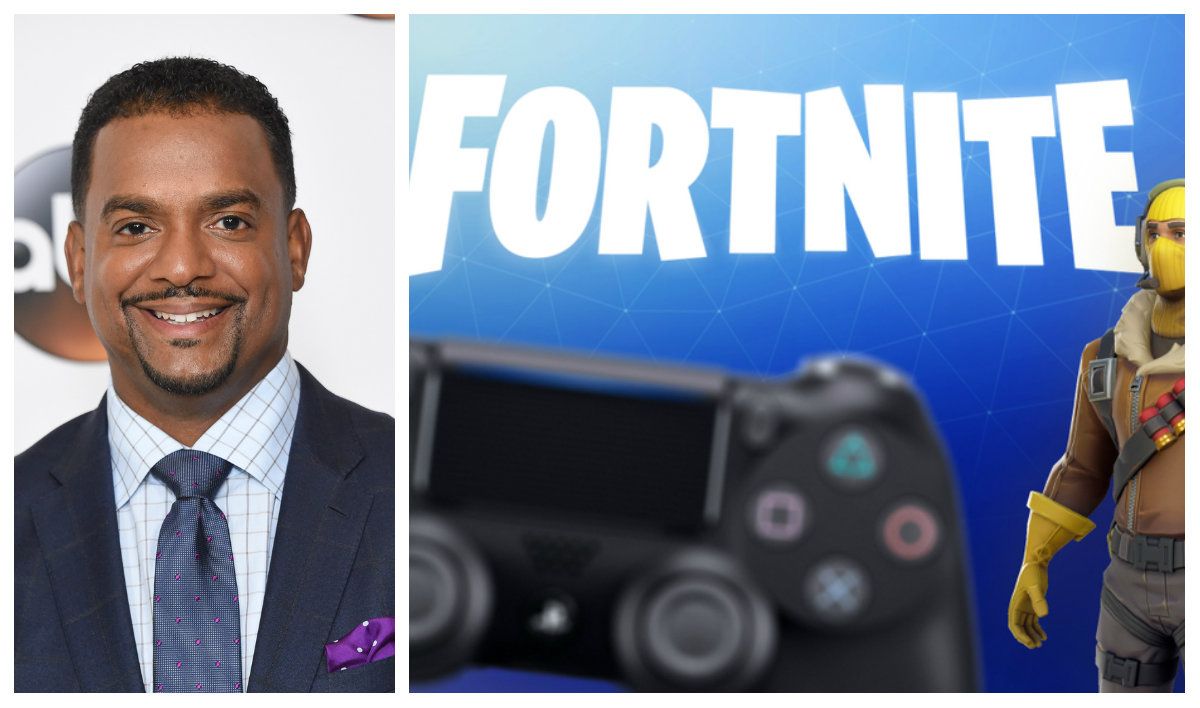 Actor Alfonso Ribeiro is suing Fortnite and NBA2K developers from selling a dance he popularized on the show Fresh Prince of Bel-Air.

In two lawsuits filed on Monday, Ribeiro says the companies have “unfairly profited” from using his likeness and exploiting his “protected creative expression.” The lawsuit names Fortnite developer Epic Games Inc., and Take-Two Interactive Software Inc., creator of the NBA 2K series and their several subsidiaries.

The lawsuit asks a California federal court to ban the use, selling or displaying of the dance. Also, Ribeiro is in the process of copyrighting the dance moves. The lawsuit says he is “inextricably linked” to the dance. The court documents tell Ribeiro first danced during the show’s 1991 Christmas episode. 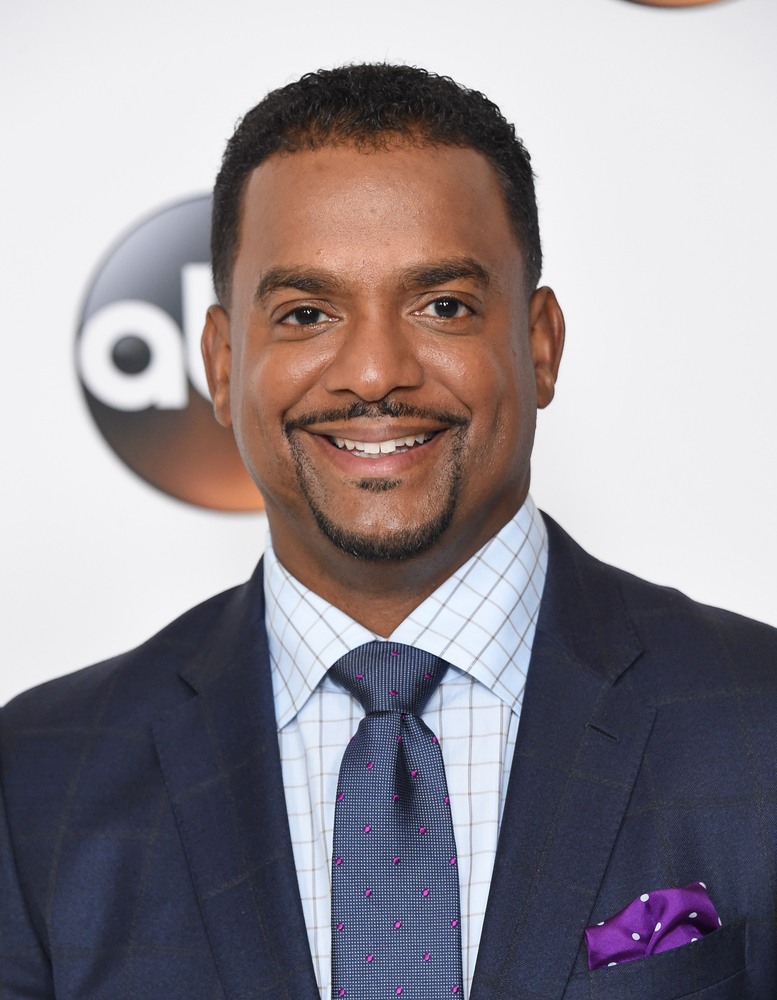 According to the suit, Ribeiro says Epic is creating false endorsements and is asking the court for damages and that both companies stop making money from the dance moves.

"Epic intentionally induces others to perform these dances and mark them with those hashtags, which give attribution to and endorse Fortnite the game," the lawsuit states. "Epic has consistently sought to exploit African-American talent, in particular in Fortnite, by copying their dances and movements and sell them through emotes."

Fortnite is extremely popular. Epic Games announced 78.3 million users logged in to play Fortnite in August 2018 and the NBA 2K series is one of the biggest sports games in the video game industry.

Fortnite Battle Royale is a game that puts 100 players against each with the last one standing winning the game. The game offers in-game purchases called “Emotes,” which have become extremely popular that gamers all over the world post videos of themselves are doing the dance movies. Popular hashtags including #fortnitedance and #fortnitevideos showcase teens doing the emote found in the game.

Ribeiro is not the first celebrity with a signature dance move to sue the developers of Fortnite. Attorney David L. Hecht says he and his law firm are representing rapper 2 Milly and Russell Horning in lawsuits against Epic Games over Fortnite’s use of their dance choreography in their game. Horning created a dance called the "Floss" in 2016, while 2 Milly created the "Milly Rock" around 2015.

Dance moves lawsuits may not be the end of the suits says Attorney Hect, "More plaintiffs are coming out of the woodwork each day.”