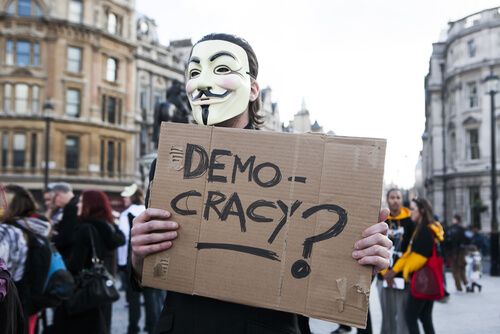 Following the result of the historic Brexit vote, the entertainment industry in Europe may come to an end. 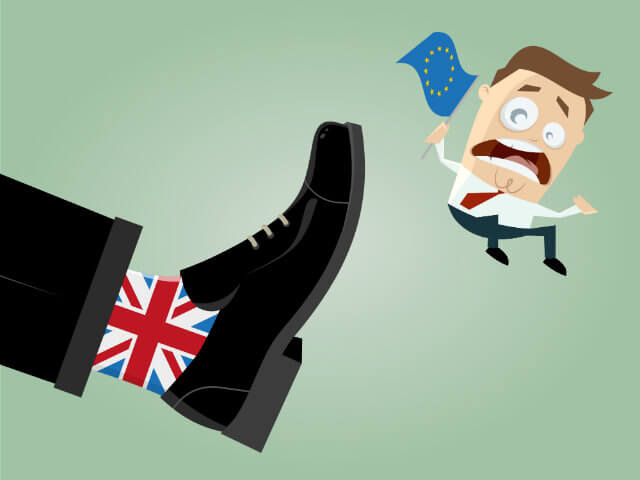 With the country voting 52% to 48% in favor of the United Kingdom leaving the European Union, we face a new era of business uncertainty. In fact, many film and TV producers worry the Brexit will create a new era of economic problems in the UK and in Europe. "The decision to exit the European Union is a major blow to the U.K. film and TV industry," said Michael Ryan, chairman of the Independent Film & Television Alliance in a statement. “This decision has just blown up our foundation – as of today, we no longer know how our relationships with co-producers, financiers and distributors will work, whether new taxes will be dropped on our activities in the rest of Europe or how production financing is going to be raised without any input from European funding agencies. The U.K. creative sector has been a strong and vibrant contributor to the economy - this is likely to be devastating for us." 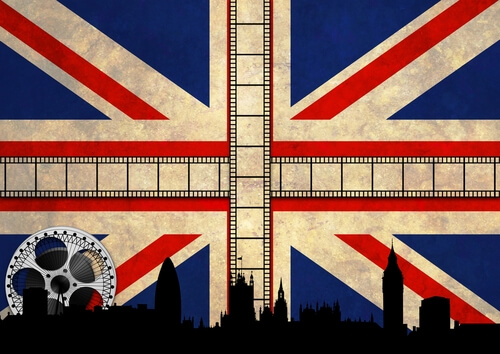 It's important to point out that the British entertainment industry came out in favor of remaining in the European Union, warning that an exit could threaten the export of British film and TV series to other parts of Europe - as countries could impose taxes, and eliminate tax credits such as the MEDIA program, which gave $180 million to British production. Funding from the European Union's MEDIA program provided over $100 million in subsidies to Britain's film industry. “Creative Europe [the more recent iteration of the MEDIA program> has supported 227 UK cultural and creative organizations and audiovisual companies, including 52 UK cinemas in the Europa Cinemas network, and the cinema distribution of 84 UK films in other European countries, with grants totaling €40m [$44m],” an EC spokesperson told Screen Daily in March.   “This decision has just blown up our foundation – as of today, we no longer know how our relationships with co-producers, financiers and distributors will work, whether new taxes will be dropped on our activities in the rest of Europe or how production financing is going to be raised without any input from European funding agencies. “The UK creative sector has been a strong and vibrant contributor to the economy - this is likely to be devastating for us.” JStone / Shutterstock.com Many popular actors and producers stepped up to stop the Brexit. In fact, Patrick Stewart, Benedict Cumberbatch, Chiwetel Ejiofor, Keira Knightley, Jude Law and director Steve McQueen signed an open letter calling for British citizens to oppose the Brexit.

"Our global creative success would be severely weakened by walking away," the letter said. "From the smallest gallery to the biggest blockbuster, many of us have worked on projects that would never have happened without vital funding or by collaborating across borders."

In addition, the Creative Industries Federation, whose 1000 members include Fox, Aardman, Lionsgate, Channel4, NBC Universal and Disney, said that according to a recent survey 96% of its members backed Remain for reasons ranging from freedom of movement of talent to ERDF and other EU funding and the desire to be at the table for crucial IP negotiations.

How will Brexit impact the film industry?

LONDON, UK - APRIL 7TH 2016: The sign of the British Academy of Film and Television Arts headquarters at 195 Piccadilly in London, on 7th April 2016. (chrisdorney / Shutterstock.com) The biggest issue after Brexit is the free movement of people, goods, and services across Europe and into Britain. At the production level, this means that the current free movement of cast and crew between the UK and the EU will most likely be eliminated. Production companies are likely to be hit with extra charges, fees and taxes regarding, travel, work visas and other considerations. In addition, the UK will need to make arrangements with other countries before filming.

Taxes will be increased for British movies and TV shows

Content distribution and exploitation without free movement might be subject to customs, taxes, and other limitations. That means physical goods such as DVDs, movies, and other entertainment could face a higher tax rate. In addition, the Michael Ryan, chairman of the Independent Film & Television Alliance and partner of sales outfit GFM Films, commented: “The decision to exit the European Union is a major blow to the UK film and TV industry. Producing films and television programs is a very expensive and very risky business and certainty about the rules affecting the business is a must.

Under the Audiovisual Media Services Directive (AVMS) European Union countries guarantee to air and distribute media throughout the EU, in return for a common set of laws and regulations subjected to minimum EU-wide standards. However, following Brexit, the UK government has lost any ability to influence how future revisions take shape, which could impact censorship or the type of content made and distributed from the UK to other parts of Europe.

Brexit and an Economic Collapse

LONDON, UK - MARCH 1TH 2014. London protesters march against worldwide government corruption. In London on 1th March 2014. (Elena Rostunova / Shutterstock.com) According to Bloomberg, there is a 50% chance that the global economy could fall into a major recession and consequently impacting the entire film industry.

“Those who believe Brexit is a U.K. problem are misunderstanding the impact it will have globally. They’re forgetting the impact that Greece had – and Greece is much smaller than the U.K. and not a financial center,” said Arif Husain, head of international fixed income at T. Rowe Price in e-mailed comments. “The vote to leave could result in a global recession.”

Without jobs and opportunities, there is no need for an entertainment industry because people cannot afford to go to the movies or watch television. While, this news of Brexit is still new, it is still a scary place for producers, actors, models, and talent throughout Europe as their future is currently unknown. What do you think? Share with us your thoughts in the comments below.
Previous articleRUSH CALL: 'Spider-Man: Homecoming' Atlanta Casting Call for More High School Teachers
Next articleHow Self Driving Cars Will BOOST the Film Industry