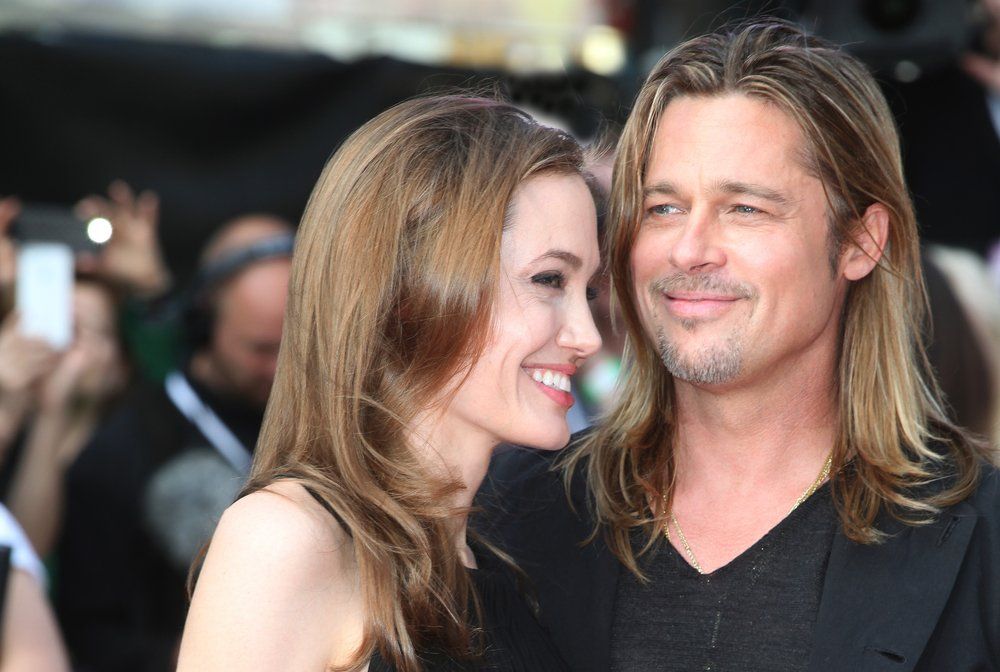 Here is everything we know so far about HBO's 'True Detective' Season Two...not much.

Creator Nic Pizzolato has kept a tight lid on what to expect in the second season of the HBO series. According to reports, Pizzolato commented that it is “not about solving a murder mystery but a story of a detective chasing after an elusive criminal,". Which is not much but, it sure peaks your interests.

One thing that seperates Pizzolato's crime drama versus other series such as CSI is the A-list actors that are picked up to work on the movie. Now, according to reports it is beleived that Brad Pitt will be the next actor to join the cast of the second season of 'True Detective'.

According to the Daily Star UK…Brad Pitt could be the star of True Detective Season 2. The report suggests that the actor is “close to signing a deal” to star as the main cast member. Brad Pitt is reportedly “thrashing out last minute details of a deal” with HBO. 12 Years a Slave actor has already given the “green light” to the new project. (Via)

But, since their is no source crediting the Daily Star, it is hard to believe that this is actually true. We will keep you updated! Photo Credit:FeatureFlash/Shutterstock
Previous articleTeen Vogue Casting Call in New York City for Actors and Actresses
Next article'Star Wars Episode 7' Stars Production and Unveils the First Images from the Set