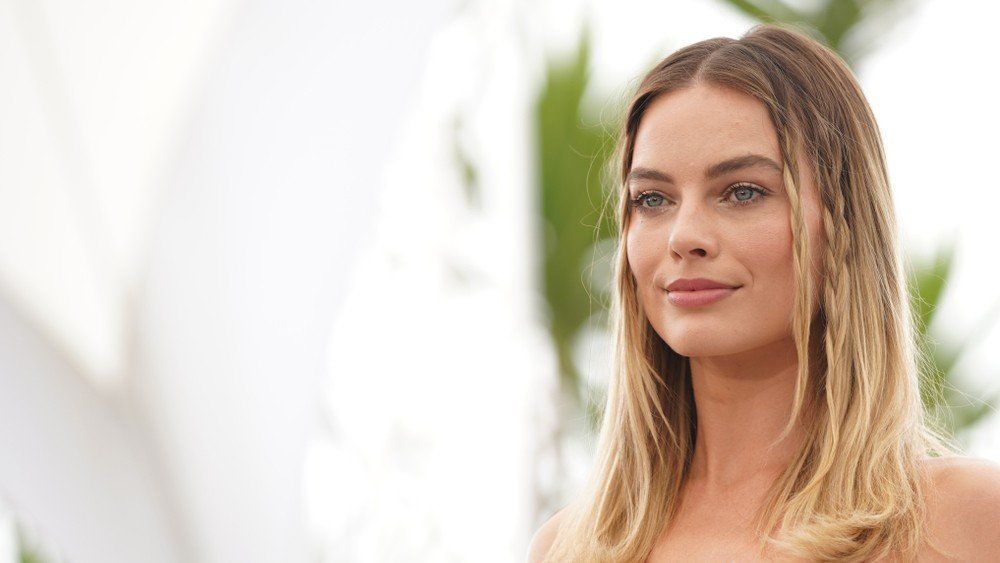 Margot Robbie attends the photocall for "Once Upon A Time In Hollywood" during the 72nd annual Cannes Film Festival on May 22, 2019 in Cannes, France. (Editorial credit: Denis Makarenko / Shutterstock.com)

Get a first look at Babylon, one of Paramount Pictures' biggest movies of the year, from La La Land and Damien Chazelle, acclaimed director of Whiplash.

In the 1920s, Babylon is presented as an original grandiose depiction of Hollywood's Golden Age. Los Angeles was growing into a bustling metropolis, and the movie business was moving away from silent films during that ecstatically happy period. "The basic idea was just to do a big, epic, multicharacter movie, set in these early days of Los Angeles and Hollywood, when both of these things were coming into what we now think of them as," Chazelle tells Vanity Fair.

"A tale of outsized ambition and outrageous excess, it traces the rise and fall of multiple characters during an era of unbridled decadence and depravity in early Hollywood," writes the official synopsis.

Babylon will be premiering in theaters this December 25. In the meantime, look at the stills below and wait for the trailer to come out in the next few weeks!