HomeTVMovie Studio to Expand in Georgia and TRIPLE in Size 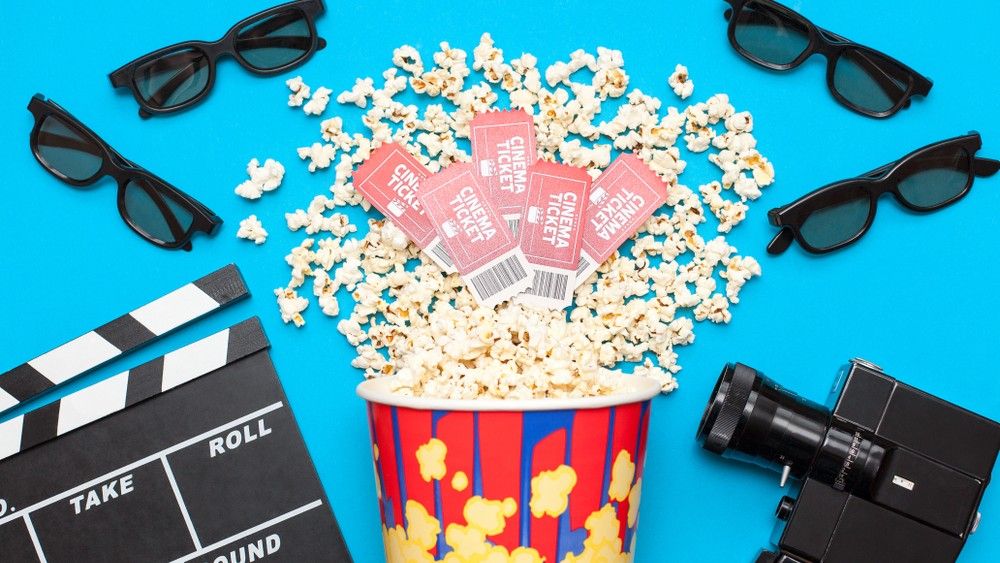 Expect Georgia's film industry will continue to grow. According to reports, Blackhall Studios is expanding in Georgia. A movie studio in Dekalb County is expanding, despite Hollywood influencers calling for the film industry to boycott Georgia over the new anti-abortion law. Atlanta Biz Chronicle reports, Ryan Millsap, the CEO of Blackhall Studios, is planning on tripling the size of his existing studios from 210,000 square feet to 600,000 square feet. That would make it the largest movie studio in Georgia. “I’m making a bet that as Georgians learn how this industry actually works, they will want to maintain it,” Millsap said in an interview and tour of his studio facilities. “I’m pressing ahead with our expansion in the belief and faith that wise Georgia minds will prevail.” Millsap opened Blackhall Studios in the spring of 2017 and has invested $75 million in the current facility and plans to spend another $150 million. “The driver is not my investment,” Millsap said. “Right now there is about $500 million to $700 million of content flowing through here each year. When we expand, that will go up to more than $1 billion a year. It is new, fresh money for Georgia.”Millsap says Georgia still has a long way to go to keep the money in the state. “Think about the Chinese economy. We're taking movies that were conceived in Los Angeles and funded in Los Angeles,” Millsap said. Movies are then produced in Georgia and brought to Los Angeles for distribution, then all of the money is kept in Los Angeles after the movie is made. He says it may bring jobs, but the next step in Georgia's film industry is having the money to fund the projects and distributed from Georgia. The expansion could help the studio produce billions of dollars of content every year. This news comes after Pinewood Studios exits Georgia's film industry. The Pinewood Group has sold its equity in Pinewood Atlanta Studios, the second-largest film and TV production hub in the United States to their joint venture partner in the facility. According to Deadline, the joint venture was set up in 2013 between Pinewood and River’s Rock, an independently managed trust of the Cathy family.

Pinewood will continue to provide sales and marketing for the studios for a period of up to 18 months during that period of time operation will remain branded and operated as a Pinewood facility.

Pinewood Atlanta Studios is a 700-acre facility with 18 sound stages ranging from 15,000 to 40,000 square feet and a backlot of 400 acres. Several major motion pictures have filmed there, taking advantage of the production resources and Georgia’s film tax credit. Such movies include Avengers: Endgame, Spider-Man: Homecoming, Captain America: Civil War and Avengers: Infinity War.

Two movies that were expected to film in Georgia have pulled out of the state. According to The Hollywood Reporter, Miranda Bailey’s Cold Iron Pictures was set to film a sci-fi romance film “Time Capsule”...

"Jumanji 3" wraps production in Atlanta, Georgia. Filming is currently underway for the third installment of the “Jumanji” franchise, and the movie’s leading actor has just announced an essential ending to the movie’s process. According...

Aspiring Georgia Filmmakers Can Now Get $10,000 To Film Their Movie Idea

Do you have a great movie idea? Get Connected Atlanta and Final Touch production is now offering a $10,000 film production grant. Filmmakers must live in the state of Georgia, have a script no longer...
Previous articleSeth Rogen's New Movie is Now Hiring Bearded Actors
Next article'Chicago Med' Chicago Extras Casting Call for Hospital Patients