HomeTV50 Cent's 'Black Mafia Family' Gets Picked Up By Starz 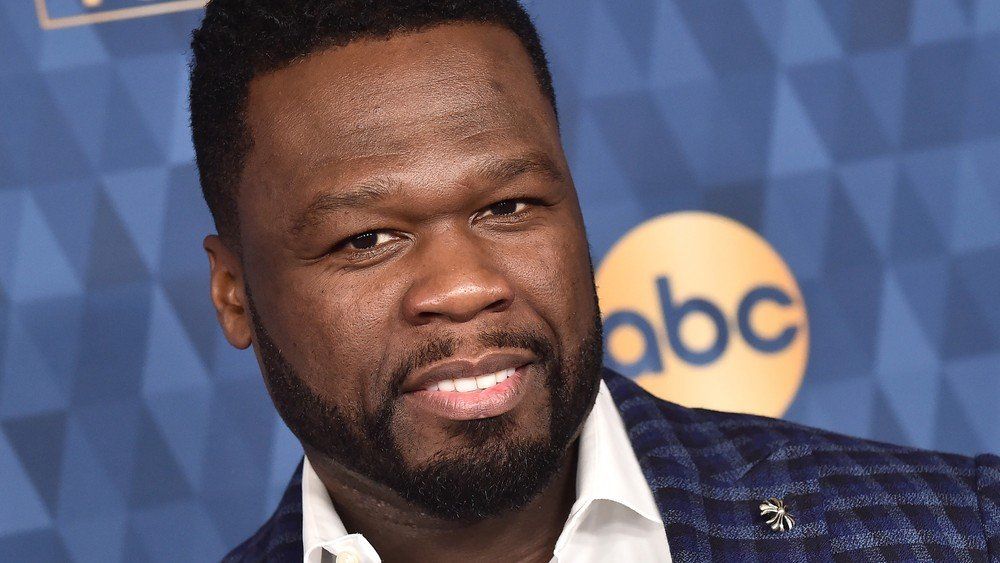 After several open casting calls across the country and online, Starz picks up the new 50 cent series.

50 Cent signed a multi-series overall deal with Starz in 2018. His next project is ‘Black Mafia Family’ a drama which was picked up by the premium network. The new drama series will add to Jackson’s growing list of shows including ‘Power’, ‘Power Book II: Ghost,’ ‘Power Book III: Raising Kanan,’ ‘Power Book IV: Influencer’ and ‘Power Book V: Force’.

Jackson will executive produce the series alongside ‘Star’ and ‘Power’ producer Rand Huggins, who is also the writer on the show.

“This is a project Curtis has always been incredibly passionate about and we are excited to have him as our partner in bringing it to life,” said Starz president and CEO Jeffrey Hirsch. “’Black Mafia Family’ has all the hallmarks of a great drama, from the larger-than-life Flenory brothers to the deadly, high-stakes world they inhabited. This series is going to be an incredible ride for audiences around the world.”

‘Black Mafia Family’ is based on the true story of two brothers who would go from living in the poor slums of Detroit to giving rise to one of the most powerful crime families in the world. Variety describes the duo as follows, “Demetrius “Big Meech” Flenory’s charismatic leadership, combined with Terry “Southwest T” Flenory’s business acumen allows and the duo to take their vision beyond the drug trade and into the world of Hip Hop.”

“I told you ‘Black Mafia Family’ was coming and it’s going to be the biggest show on television,” added Jackson. “Meech and Terry are legends and I am excited to bring their story to Starz.”

Thousands of aspiring actors turn up to audition for 50 Cent's BMF open casting call in Atlanta, Georgia. As we reported over the past few months, 50 Cent is holding auditions across the country for...