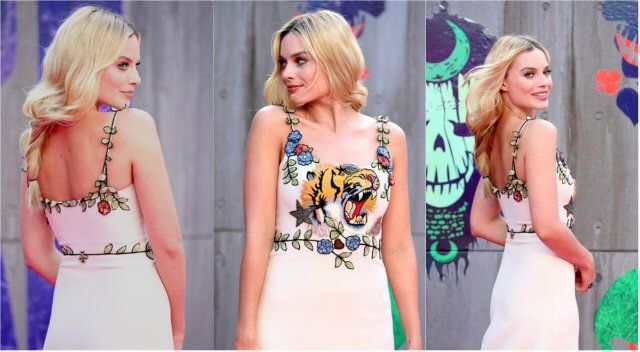 Omega Underground reports that DC Comics is planning on shooting the movie as early as January 2019. The movie is said to star Margot Robbie as Harley Quinn alongside, Batgirl, Canary, and Huntress. There were also some rumors that the Batman villain Penguin was being considered to star in the movie but, he could also be used in Matt Reeve's upcoming Batman movie. Warner Bros. has not yet given a release date. Margot Robbie has already called the upcoming Birds of Prey movie a "girl gang" film in the DC universe, and while details are still mostly speculative and up in the air the information that's already out there is fascinating and encouraging. 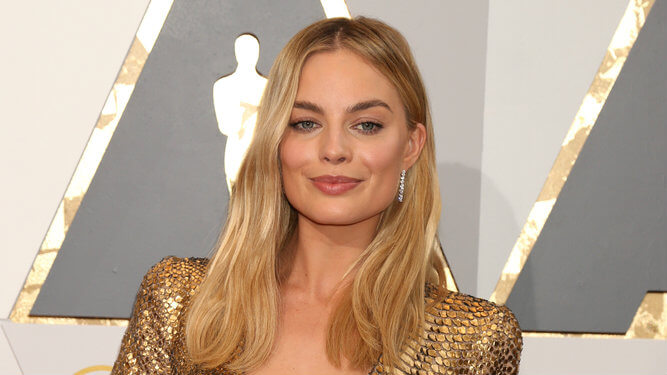 Helga Esteb / Shutterstock.com In a recent interview with Collider, Robbie explained the basic premise behind the movie. "I was like, 'Harley needs friends,'" Robbie told Collider. "Harley loves interacting with people, so don't ever make her do a standalone film. She's got to be with other people; it should be a girl gang. I wasn't seeing enough girl gangs on screen, especially in the action space. So that was always a big part of it." The movie is also getting an R rating. Given the fact that Deadpool and Logn have done so well with R-rated audiences, it seems as the superhero franchise is going to continue to push the limits. Related: What do you think? Discuss this story with fellow Project Casting fans on Facebook. On Twitter, follow us at @projectcasting.
Previous articleChris Pratt's 'Cowboy Ninja Viking' - How to Audition for a Speaking Role
Next articleMichael B. Jordan Shares Great Tips for Actors (VIDEO)