HomeMoviesHere's What the 'Bird Box' Monsters Were Supposed to Look Like 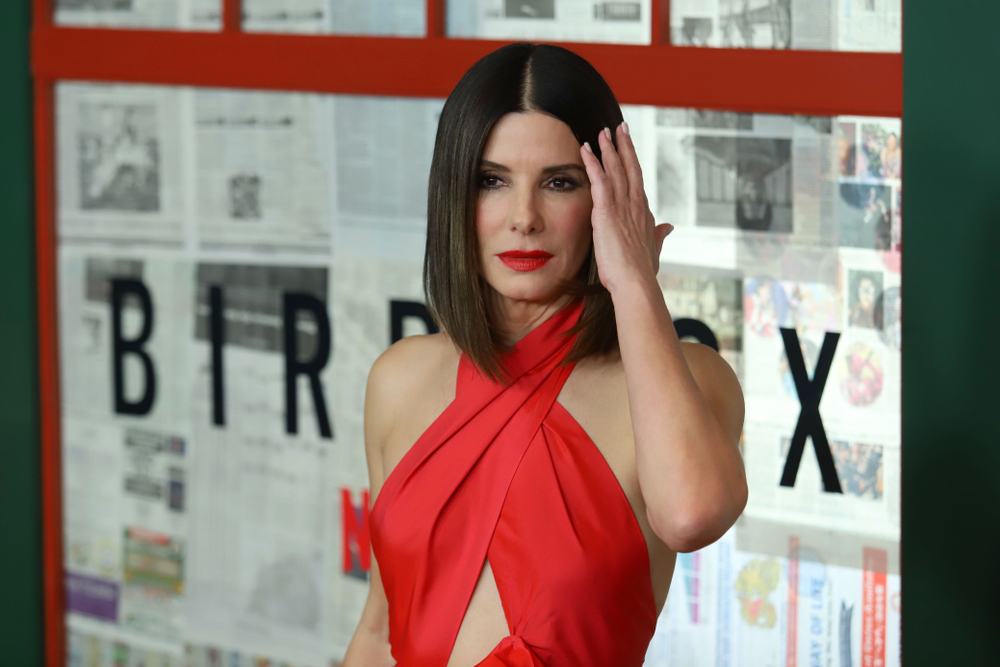 Netflix’s original movie Bird Box has dominated the internet since its release last month. From memes to the viral Bird Box challenge, another question everyone has been asking is what exactly do those “invisible” monsters look like?

Thanks to special effects makeup designer Andy Bergholtz, who worked on the movie, shared several pictures of what the creatures were supposed to look like. Of course, this is just one version of the monster, considering each victim saw something different. The film’s choice in never revealing the monster created more suspense, considering viewers had to use their own imaginations to create their own monsters.

Check out the creation below shared by Bergholtz, which was sadly cut from the final film. “Keep in mind, the fatal ‘vision’ that each character saw would most likely be different for each person,” he explained in the caption. “You’ll understand if you’ve seen the film. [...> Considering her pregnant state and emotional arc thru the movie, the producers felt Sandra’s nightmare would have something to do with a twisted, demonic baby creature attacking her.”


The unseen creature from Bird Box created at @knb_efx that was sadly cut from the final film. Andy Bergholtz @andy_bergholtz sculpted and pre-painted the prosthetics. Stephen Prouty @proutyfx went to set and applied the makeup on actor Dirk Rogers @thehalloweendirk. Reposted from the amazing Howard Berger (@hoops511) ''It’s always a bit disappointing when so much effort goes into something that ends up in the cutting room floor, but I get it and it’s always what is best for the final product" @birdboxmovie @netflixfilm @knb_efx -- #makeupeffects #sculpture #birdbox

In the parody, Fallon delivered Sandra Bullock’s serious opening monologue and told The Roots and his “sidekick” to cover their eyes before they go outside. Instead of being faced with invisible creatures, they were confronted with Lindsay Lohan.