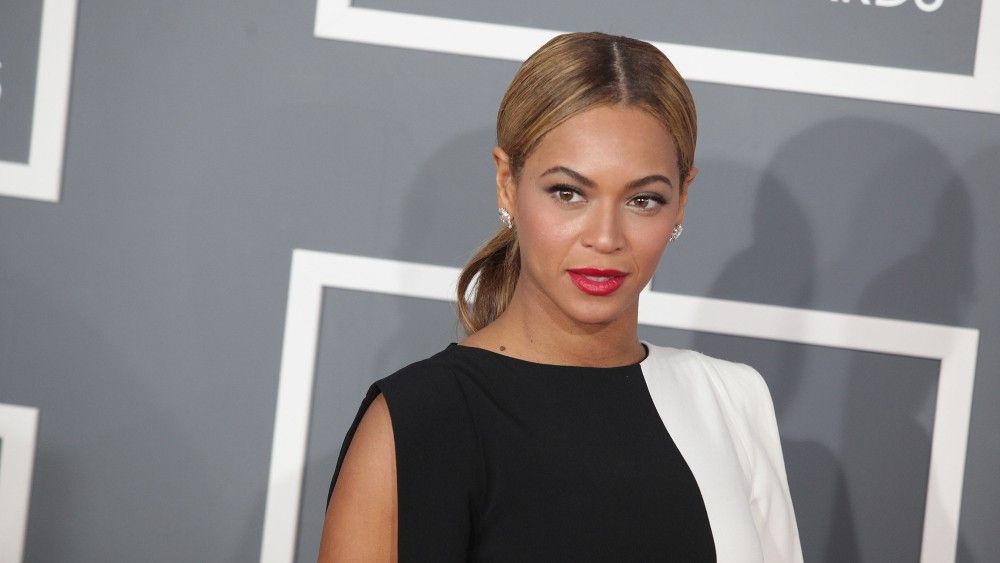 Beyoncé has blessed our ears once more by giving BeyHive the first taste of her upcoming album Renaissance with "Break My Soul," which dropped Monday night via Tidal and an official lyric video on YouTube.

The Diva has blessed our ears once more by giving BeyHive the first taste of her upcoming album Renaissance with "Break My Soul," which dropped Monday night via Tidal and an official lyric video on YouTube.

In a world where we are all taught not to depend on others, Beygency is authentic and self-empowering. She speaks about breaking free from our souls in order for us to become stronger people with limitless potential - Queen B's new mantra will grace T-shirts worldwide.

Queen Bey is the ultimate example of a truly global musician. Her music unites people from all around the world with its powerful messages about female empowerment and love found in every culture she performs it throughout - including this month's cover story for British Vogue.

Beyoncé Giselle Knowles-Carter born September 4, 1981, is an American singer, songwriter, and actress. Born and raised in Houston, Texas, she performed in various singing and dancing competitions as a child and rose to fame in the late 1990s as a lead singer of the R&B girl-group Destiny's Child.

Managed by her father, Mathew Knowles, the group became one of the world's best-selling girl groups of all time. Their hiatus saw Beyoncé's theatrical film debut in Austin Powers in Goldmember (2002) and the release of her first solo album, Dangerously in Love (2003).

The album established her as a solo artist worldwide, debuted at number one on the US Billboard 200 chart, and earned five Grammy Awards, becoming the fastest-selling solo album by a female artist in history.