HomeMoviesBradley Cooper Casts Beyoncé for 'A Star is Born' 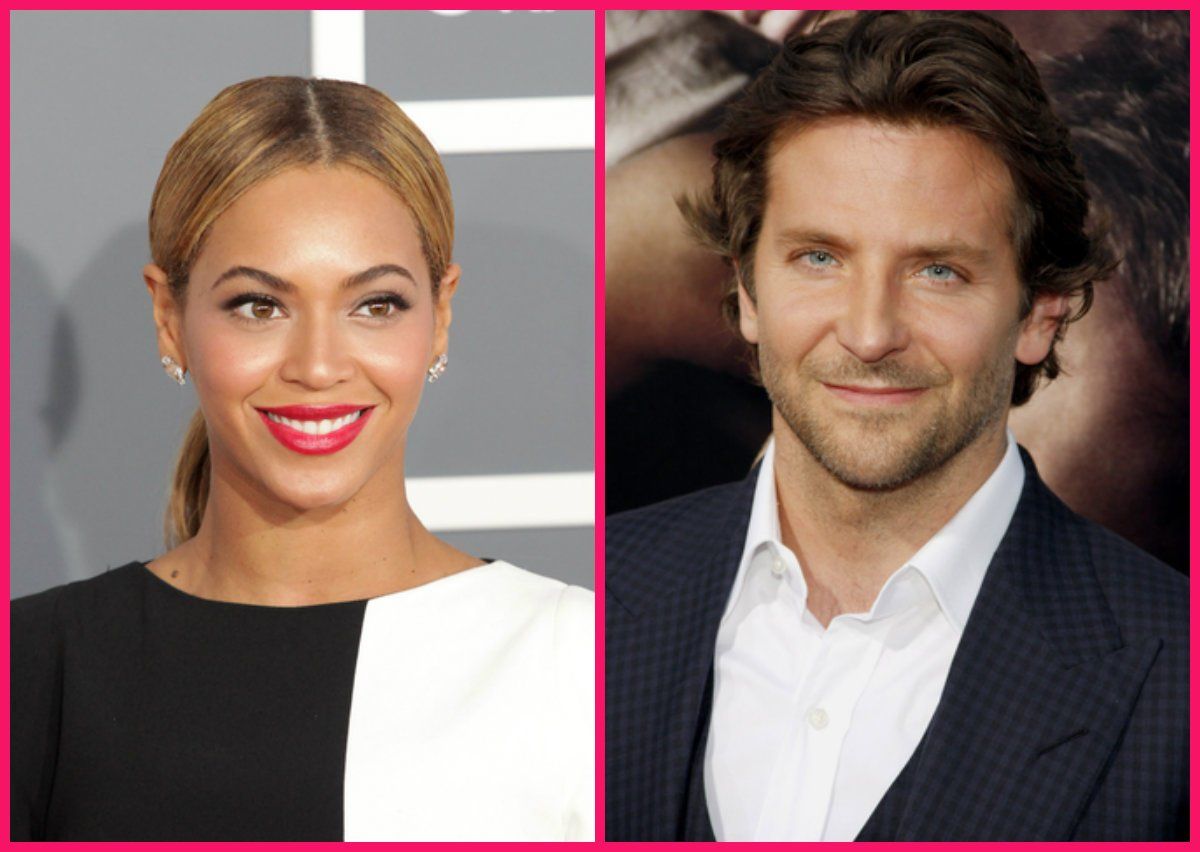 A star is born

Beyoncé will star alongside Bradley Cooper in the new movie A Star is Born.

Insiders tell the New York Post that Bradley Cooper is going to make his directorial debut on the upcoming feature film A Star is Born and is now meeting with producers in Hollywood to finance the project.

The movie will not be ready to film until 2017 but, casting is currently underway for the new movie. And Cooper is not holding back. According to reports, Bradley Cooper is casting Beyoncé for the lead role in the movie. The original movie was shot in 1937, then remade in 1954 with Judy Garland and James Mason, and then again in 1976 with Kris Kristofferson and Barbra Striesand. The New York Post says that Cooper is still looking for the rest of the cast.

“He’s out to find the rest of the cast, but he may take another acting role [in the meantime>. He’s furiously making everything he can,” the source said.

Debby Wong / Shutterstock.com   Beyoncé reportedly been taking acting classes and looking for "an iconic dramatic role." She is reportedly hopeful that the role could help her land an Oscar like her Dreamgirls co-star, Jennifer Hudson.

She was originally said to be interested in the A Star is Born remake when it was to be directed by Clint Eastwood, who later dropped out of the movie. American Sniper earned more than $350 million at the box office, which is probably why Clint Eastwood decided to focus on more autobiographical movies such as the recently filmed movie Sully starring Tom Hanks about the Airlines pilot that safely crash landed into the Hudson River.

Bradley Cooper impressed critics on Broadway for his performance in the play The Elephant Man. “He is looking to really disappear into his next role,” said a Hollywood source. “That’s where Bradley’s best — in American Sniper, American Hustle, Silver Linings Playbook.” What do you think? Share with us your thoughts in the comments below!
Previous article'Star Wars' Director Confronts 'Racist' Casting Backlash
Next articleTupac Biopic 'All Eyez On Me' Atlanta Casting Call for a Prison Scene