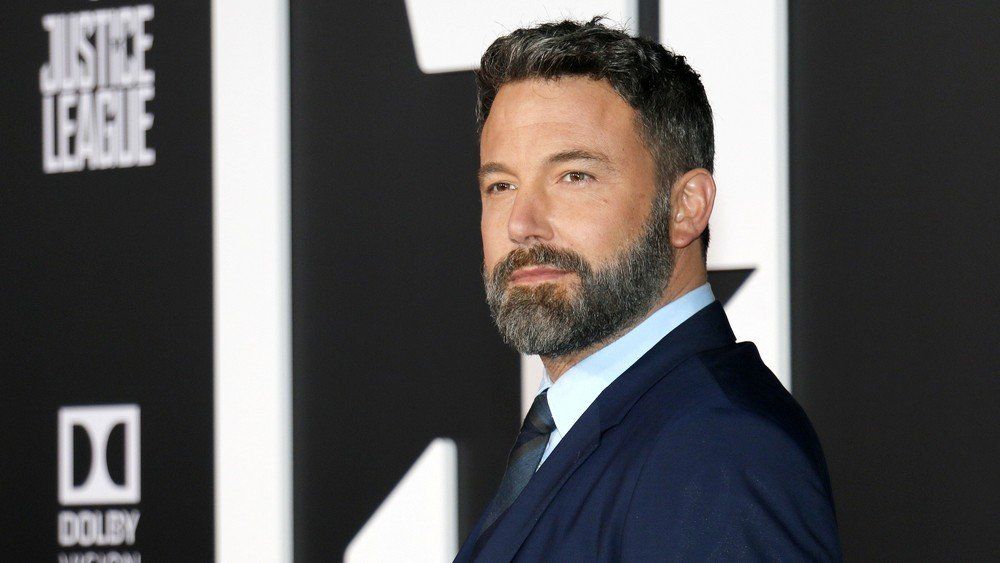 If Ben Affleck gets full creative control over a new Batman movie, the actor is reportedly willing to return.

Before his return was made official, there were reports that Warner Bros.’ parent company AT&T was pushing Hollywood to get the Academy Award winner back on board for more Batman movies. But Warner Bros. may have an uphill battle as the actor ultimately retired from the role.

While The Flash could be a single feature film deal, according to reports, Affleck is not entirely against the idea of finally making a standalone Batman movie. Still, he wants creative control over the film if he does. We Got This Covered reports, “the current pitch is for a prequel of sorts that takes place before Batman V Superman: Dawn of Justice, freeing it from the shackles of continuity. And it’d most likely be made for HBO Max.”

It will be hard to say if the movie will come to fruition. But, it is important to note, Affleck was initially hired to direct, co-write, executive produce in The Batman, which is not typical for a major superhero franchise.

In relevant news, filming for The Batman resumed in September after Robert Pattinson was cleared of Coronavirus COVID-19.

After Robert Pattinson reportedly tested positive for COVID-19, Variety reports the actor can return to the movie’s U.K. set. “Following a hiatus for COVID 19 quarantine precautions, filming has now resumed on The Batman in the U.K.,” a Warner Bros. spokesperson confirmed to the outlet, without mentioning the leading actor by name. Production shut down on September 3 after Vanity Fair broke the news of Robert Pattinson’s diagnosis, starting the 14-day quarantine time required by the COVID-19 safety requirements.