HomeMovies'The Batman' To Film in Chicago This October 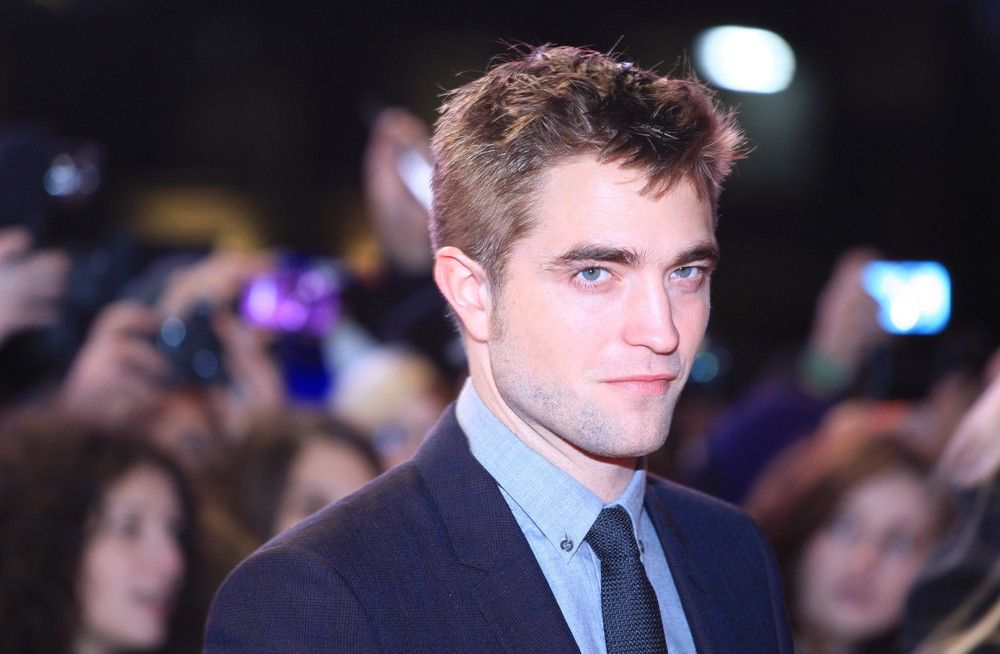 'The Batman' is reportedly set to film in Chicago starting this October 2020.

The Batman is arguably one of Hollywood’s most highly-anticipated productions. Now that production on The Batman has safely restarted, it sounds like filming will soon begin in the United States.

According to reports, The Batman is scheduled to shoot in Chicago, Illinois in October of this year. Screen Magazine reports production is set to film for five days across two weekends starting October 16th through October 25th. The report claims filming will take place in downtown Chicago and include “extensive driving sequences.”

Many DC movies have filmed at one point or another in Chicago for certain scenes. These movies include Man of Steel, Batman v. Superman, and Justice League. Most importantly, Christopher Nolan’s The Dark Knight trilogy made use of Chicago’s landscape and some of its surrounding areas. Also, The CW's Batwoman has filmed parts of its series in Chicago.

Reeves discussed the importance of cities in the making of The Batman during an appearance at DC FanDome. "It's sort of like the nature of what this place is, and the history of it is critically important to our story and one of the things that I really wanted to do because it is the center of the story - especially the history of corruption in the city. [That> was I wanted to present it in a way that was really fleshed out, I wanted it to feel like an American city you'd never been to. I mean other iterations... the Burton one had very, very, theatrical, beautiful sets - and Nolan had the version that he created in Batman Begins and that was... parts of Chicago and parts of Pittsburgh. And what we're trying to do is create a version of it that you haven't seen before."

"So some of the locations that we've chosen... let's say there's like, we have like a Gotham Square, so that's like Times Square right now, if we shot it in Times Square then you'd be like I guess Gotham is New York," Reeves continued. "But in our case, it's actually going to be Liverpool. And the idea is to go to Liverpool, where there's all the sort of the foundation of the Gothic architecture, and then add all of the more modern structures in through CG... Now that I've floated off course I've told you what it is... so that aspect of Gotham and realizing it has been for me, one of the great pleasures in getting to make the movie."

In relevant news, filming for The Batman resumes after Robert Pattinson is cleared of Coronavirus COVID-19.After Robert Pattinson reportedly tested positive for COVID-19, Variety reports the actor can return to the movie’s U.K. set. “Following a hiatus for COVID 19 quarantine precautions, filming has now resumed on The Batman in the U.K.,” a Warner Bros. spokesperson confirmed to the outlet, without mentioning the leading actor by name. Production shut down on September 3 after Vanity Fair broke the news of Robert Pattinson’s diagnosis, starting the 14-day quarantine time required by the COVID-19 safety requirements. Members of the crew reportedly continued to work on other scenes of the movie during the two-week break. According to reports, director Matt Reeves continued to shoot select scenes with Pattinson’s stunt double. Warner Bros. dismissed those reports to Variety, suggesting filming stopped after September 3 as much of the cast and crew went into quarantine. More Project Casting Entertainment News:
Previous articleCommercial Charlotte Casting Call for Real Firefighters
Next articleEnola Holmes Sequel is In Development