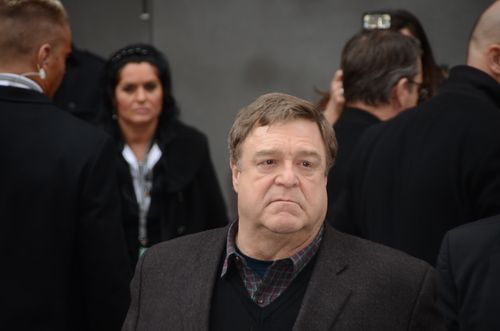 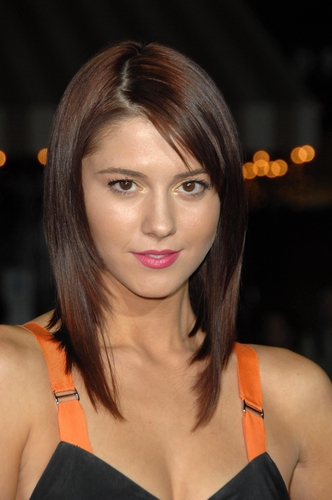 Mary Elizabeth Winstead (s_bukley / Shutterstock.com)   The movie centers around an underground cellar where a young woman wakes up in after a severe car accident and she fears she has been abducted. Her captor, a doomsday survivalist tells her he saved her life and that there has been a terrible chemical attack that has left the outside uninhabitable. She does not know what to believe she must decide to escape or stay with the man who may be her hero or her killer. According to reports, the screenplay was originally titled The Cellar, but has been going by the codename “Valencia” since Bad Robot became involved. No word on what the actual title of the movie will be. Producers are hiring crew members to work on the upcoming feature film. To apply please send resumes to [email protected]. Related:
Previous article'Mr. Right' Starring Anna Kendrick and Sam Rockwell Ramps Up Production and Starts Hiring in New Orleans
Next article'Dazed and Confused' Sequel? 'That's What I'm Talking About' Casting Call in Austin, Texas