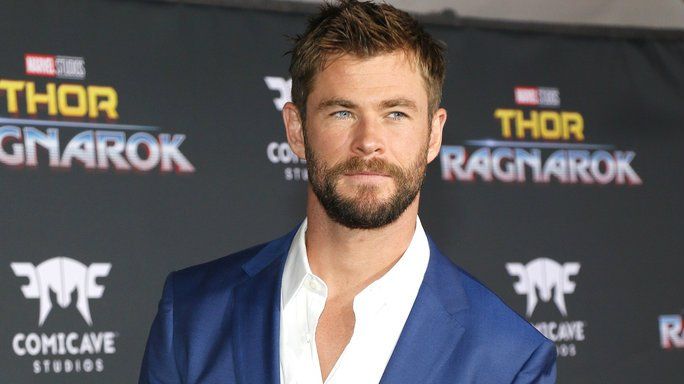 As the world gets ready for a “new normal”, Australia is positioning themselves for a potential boom in Hollywood filmmaking.

According to a new report by The Age, Australia could see a major rise in the number of Hollywood productions. Ausfilm leader Kate Marks says the agency has “18 Hollywood feature films and TV shows looking to film in Australia and planning on spending over $900 million.

She says the agency has only a small-time frame to convert some of those interests into solid commitments and is looking for an immediate increase of the Location Incentive fund. The current fund, which was established in 2018 and expires in 2013, has used only $18 million of its $140 million film credits.

"The location fund has been really successful, but once it runs out the projects run out," she says.

The government is expected to make an announcement to help the film industry, but details have not been released.

Before the Coronavirus related shutdown, Australia was set to see a large number of hit movies including several Marvel productions and the TV series ‘Clickbait’ and ‘Shantaram’. Due to the shutdown, the impact hurt $725 million of foreign investment scheduled for 2020 and 2021. In fact, according to The Age, Fox Studios was to become the production studio for a new Thor movie once Marvel's Shang-Chi wrapped, but both movies now face an uncertain future.

"With everything we had going on before shutdown if the year had gone to plan we were pretty close to capacity," she said.

Australia typically has a large number of advantages in comparison to other countries across the world. These advantages including common language, good weather, highly-regarded actors, crew and production facilities. That said, the number one advantage is the exchange rate and government assistance available to foreign productions.

Recently, the exchange rate was favorable, coupled with a 16.5% film tax credit, Australia provides benefits better than most countries. Effectively, the Location Incentive Fund can provide a benefit to foreign productions exceeding 30%.

Ausfilm, a private sector organization with 52 members working across Hollywood, has argued for a permanent increase to increase to a competitive 30%.

"A location offset is better than a location incentive fund because it gives the producers certainty," says Ms Marks. "We're trying to drive inward investment but also create ongoing and secure jobs – and the only way to achieve a consistent and ongoing pipeline of projects is through an offset that allows these companies to plan ahead."

Australia is not alone. Georgia's film industry is preparing for a major rebound after the Coronavirus. Lee Thomas, Deputy Commissioner of the Georgia Film, Music and Digital Entertainment Office, a division of the Georgia Department of Economic Development, says more TV shows and film projects could come to Georgia as the Peach State recovers from the Coronavirus faster than other states.

Thomas provided an update on Georgia’s film industry on June 2nd at a virtual luncheon near the Sandy Springs Perimeter Chamber.