HomeHealthAtlanta Coronavirus: Two Projects Are Pushed Back Until "Mid-September" 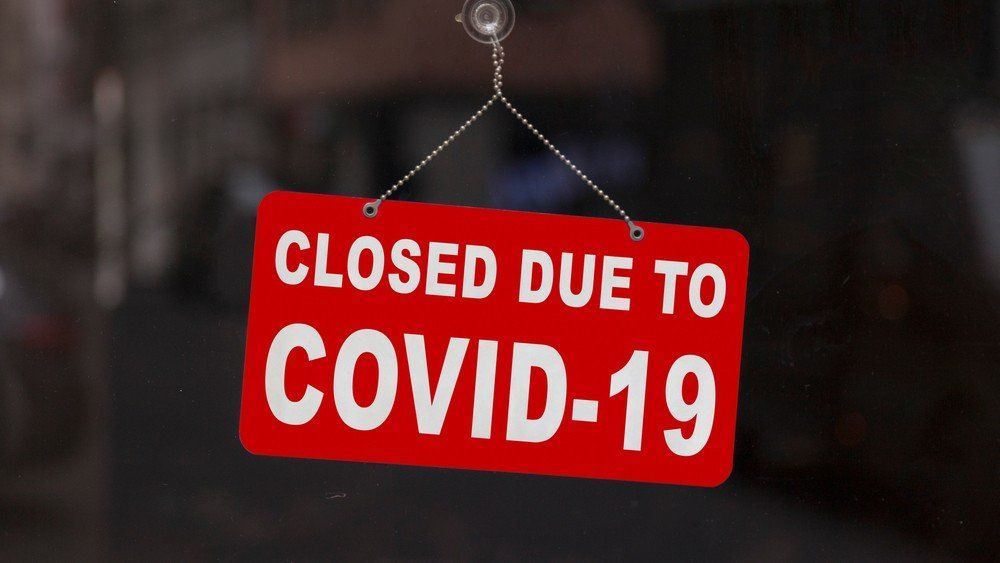 Two projects scheduled to film in June are pushed back until mid-September due to the Coronavirus.

Tammy Smith Casting is the casting director behind many hit feature films including ‘Spider-Man: Homecoming’ and Netflix’s upcoming Dwayne Johnson feature film ‘Red Notice’. She announced on Facebook on Thursday, several projects, which were scheduled to start filming this June, is pushed back until September.

“I wanted to let you all know that one of the 2 projects I was scheduled to start this month, is looking to get slowly up and running (prepping starting in July) and hoping to shoot starting in mid-September,” Tammy Smith Casting says. “ know many of you need the work and we are not sure how this will work with the logistics of all the precautions with Covid-19, but I just thought I would share the info so that you know things are starting to stir a bit.”

She added, “Thank you and I hope everyone is staying strong and healthy.”

This news comes after a report suggesting Georgia’s film industry will recover faster allowing for additional movies and TV shows to film in the state.

On May 28, Gov. Brian Kemp signed an executive order allowing for public gathers of 25 people or more starting June 1, as long as social distancing remains in place. Productions could resume as early as June or in July.

On June 1st, the Alliance of Motion Picture and Television Producers released a highly anticipated white paper on safety protocols for filmmaking.

“We’re talking to production companies and studios all the time. … (The white paper) will set the tone for how things will go in the next couple, three months,” Thomas said. “We are in a good place in Georgia in that we’re opening sooner than New York and L.A. We’re seeing some projects that were going to New York or L.A. that are actually coming here. We do think things will get going here. We have projects that will be coming here in mid-June with pre-production that would start shooting in July.”

It is important to note, last April, many Hollywood studios were hesitant to resume filming in Georgia despite the state's reopening process.

According to Deadline, even if Georgia relaxed restrictions to include more film and TV production, studios are not planning on taking advantage of filming in Georgia any time soon. Not until testing across the nation improves dramatically, and industry guidelines are built to present a safe environment for their cast and crew.

Arguably, one of the biggest shows includes Netflix’s ‘Stranger Things’ was filming in Georgia when production was shut down indefinitely due to the Coronavirus pandemic.  At this time, production has suspended until further notice.

“We have to be able to look our employees and cast and crew in the eyes and say, ‘This is a safe place to work,'” he said.