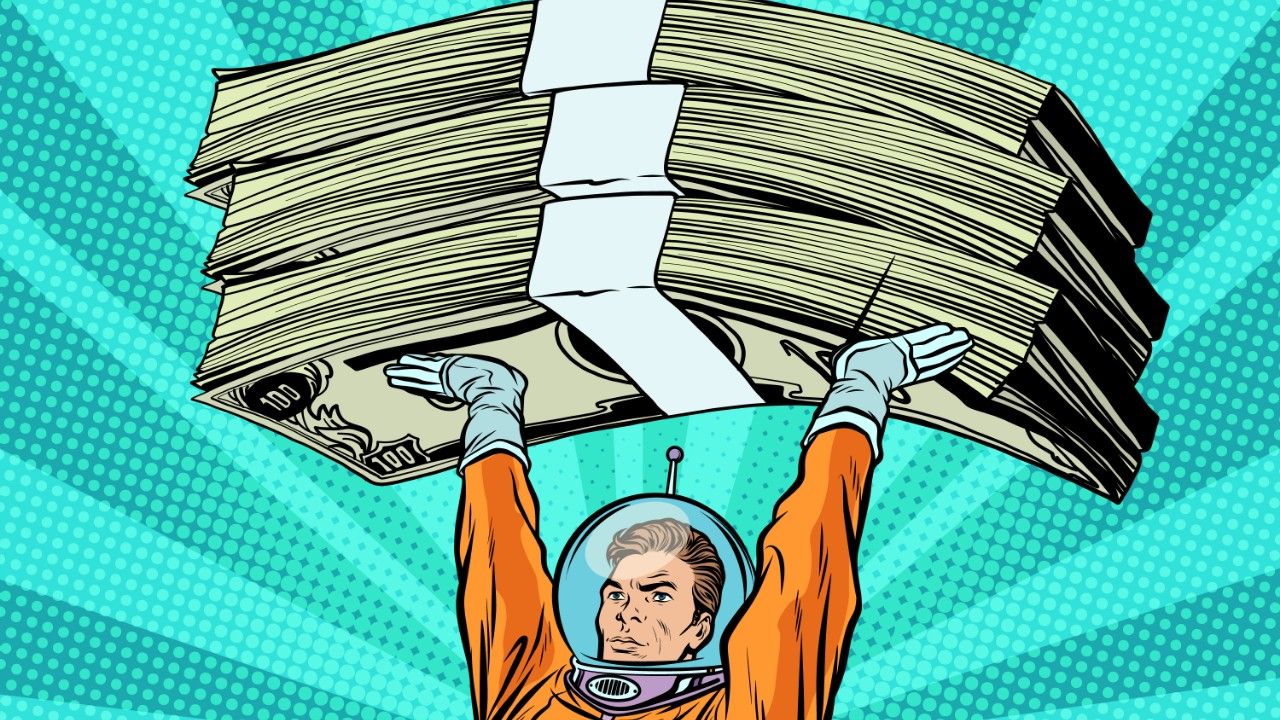 The film industry has grown tremendously in Georgia and New Mexico. On Wednesday, Arizona lawmakers are considering a bill that will attempt to lure TV shows and movies to the state.

"Other states are blowing us away," said Randy Murray with the Arizona Film and Media Coalition.

"We are where the movie, the TV industry, the gaming industry wants to come," said Murray. "The government is just not letting it happen."

Not every one is happy about financial incentives. cot Mussi with the Arizona Free Enterprise Club, believe incentives are bad for taxpayers.

"[There are> already benefits for people to film here," said Mussi. "At the end of the day, when you look at the numbers, the pros, and cons, this is a bad investment for taxpayers."

According to Fox 10, people with the Arizona Free Enterprise Club will testify against the incentive on Wednesday. Mussi claim when the state had incentives in the early 2000s and it failed.

"It didn't deliver on the jobs promised," said Mussi. "The only jobs that were created were low-paying. Most of the movies provided no bang for the buck for the State of Arizona. It was a net loser."

Merry says the industry is waiting to grow. "We give them a check for the amount of sales tax they spent, and only what they spent," said Murray. "They don't get a single dime of taxpayer dollars."

"It's just a great place to shoot," said Murray. "We should be busy every single day."

California Governor Jerry Brown has officially announced an extension of the California Film and Television Tax Credit Program. The program offers tax credits to films and TV shows filmed in California and has been...