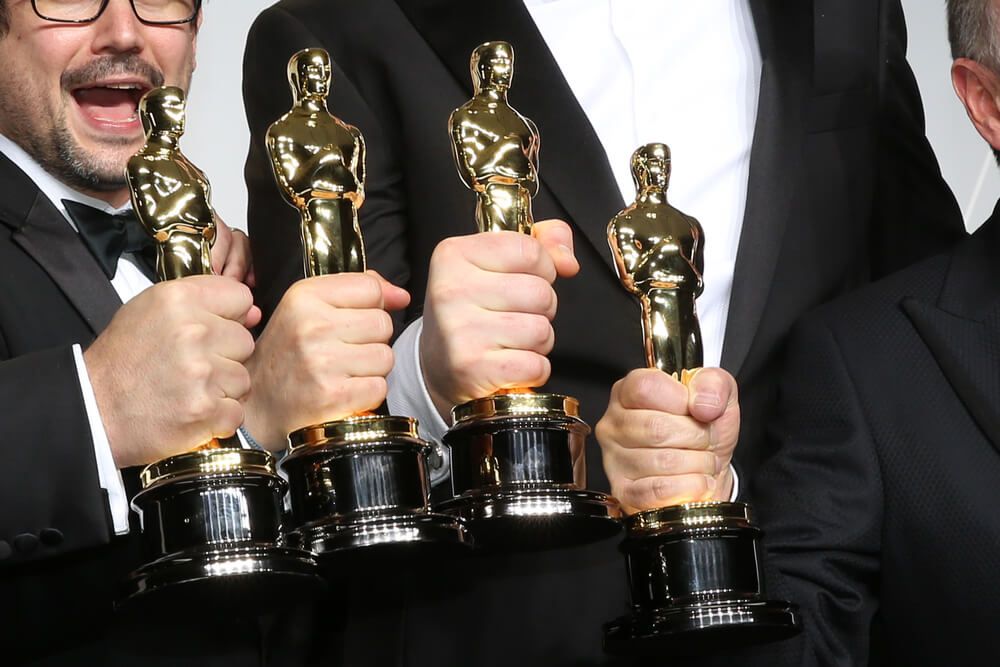 A new report from the British Film Institute, nearly 60 percent of all the movies made in the past 10 years feature zero black actors.

According to the report, 59% of British films made over the last 10 years featured no black actors in named speaking roles. In fact, just 13% of all movies had a black actor in a lead role. In addition, U.K. has a history of casting the same black actors over the past ten years. As a result, only 15 black actors had played two or more lead roles in British films. This news should not be that surprising. Idris Elba recently gave a speech to the U.K's Parliament urging for filmmakers to give Black actors an opportunity in the film industry.  Elba told The Guardian: “I knew I wasn’t going to land a lead role. I knew there wasn’t enough imagination in the industry for me to be seen as a lead. In other words, if I wanted to star in a British drama like Luther, then I’d have to go to a country like America. And the other thing was, because I never saw myself on TV, I stopped watching TV. Instead I just decided to go out and become TV.” What do you think? Discuss this story with fellow Project Casting fans on Facebook. On Twitter, follow us at @projectcasting.
Previous articleLeaked TV Star Salaries Spark Race Controversy
Next articleHere's How Much Crew Members Really Get Paid