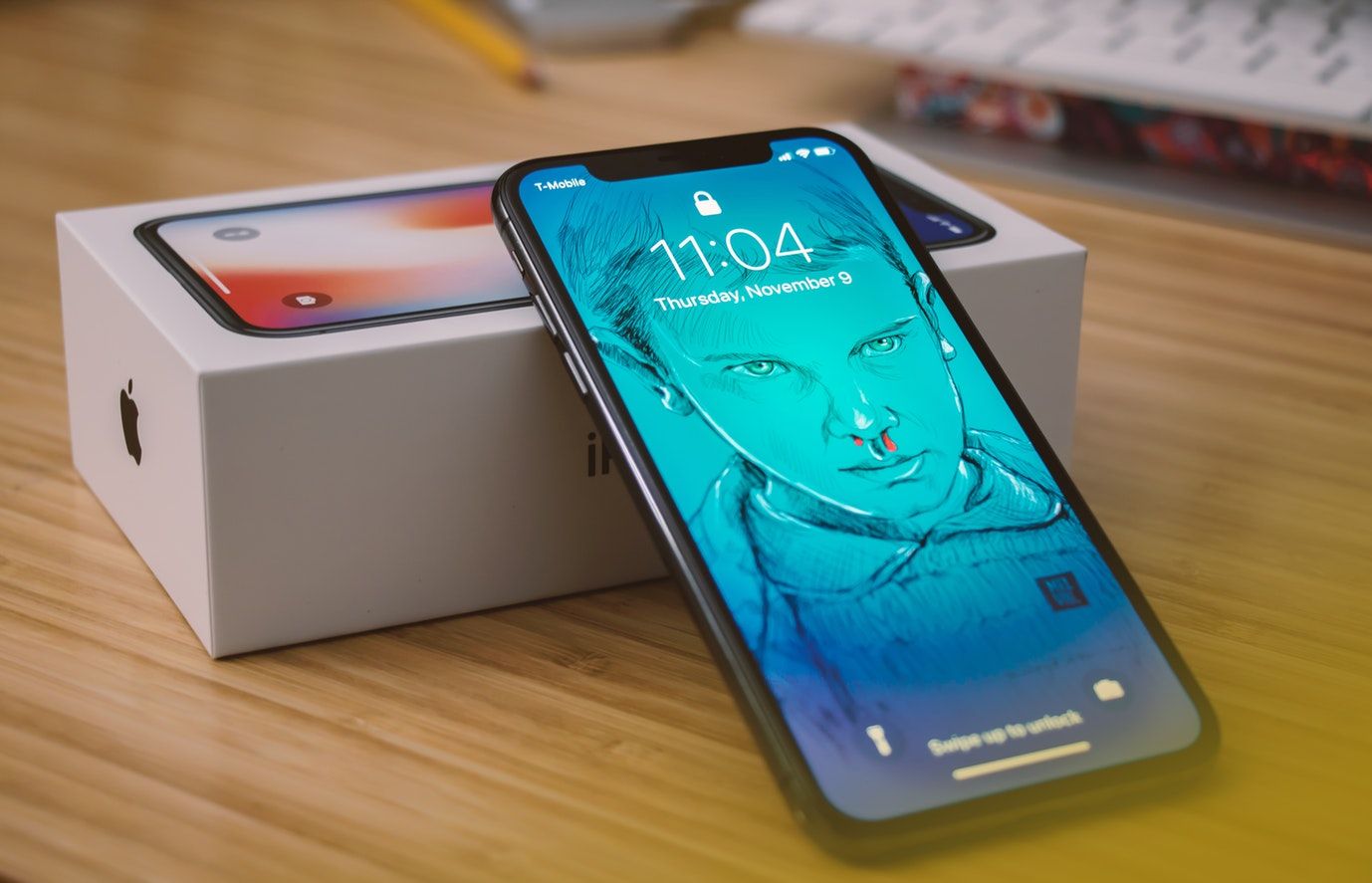 According to reports, Apple has ordered 20 new TV series from top executives in a reported attempt to win an Oscar.

The Wrap reports the tech giant has ordered almost 20 original shows with A-list collaborators across multiple genres in a reported plan to enter into the Hollywood yearly Oscar race.

In fact, HBO’s has announced a scripted series with Sesame Workshop. Oprah Winfrey has launched a major deal. Insiders suggest the company is planning on release a video platform similar to the company’s streaming service.

But Apple’s exact plan is still a mystery to many producers, agents and Apple competitors, The Wrap reports.

“There’s a ‘Great and Powerful Oz’ kind of vibe about it,” said one top talent manager and content packager, speaking on the condition of anonymity. “They’re kind of elusive, like who is running the thing?”

“They’re paying real quotes and not trying to squeeze us for less and less the way the studios are on the network side. They’re formidable buyers,” a manager told The Wrap.

Related: What do you think? Discuss this story with fellow Project Casting fans on Facebook. On Twitter, follow us at @projectcasting.
Previous articleNetflix's 'The Unbreakable Kimmy Schmidt' Season 4 Open Casting Call
Next articleMarvel Studios is Reportedly Adding Several LGBTQ Characters To the Marvel Cinematic Universe