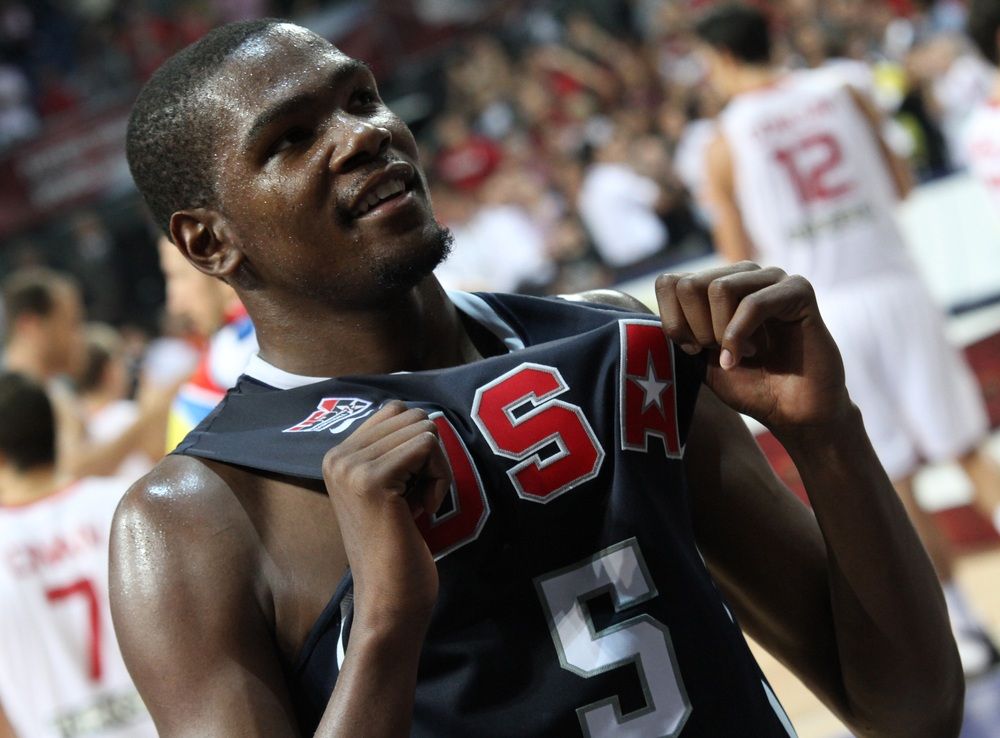 Apple has picked up the drama series based on the early career of basketball star Kevin Durant, according to reports.

The series is titled Swagger and will center around Durant's youth basketball career exploring the AAU basketball world, players, families, and coaches. The series will focus on the dreams, aspirations, and corruption involved in teenage basketball leagues. The series was put into development at Apple in February and comes from CBS Television Studios, Durant's production company Thirty-Five Ventures and Imagine Television. Reggie Rock Bythewood will work as the show's writer, director, executive producer, and the show's showrunner. Bythewood previously worked on the Fox limited series Shots Fired and co-wrote the screenplay for the Notorious BIG biopic Notorious. Kevin Durant will executive produce the project alongside Brian Grazer and Francie Calfo from Imagine, along with Durant's Thirty Five Venture's Rich Kleiman and Bythewood. Kevin Durant plays for the Golden State Warriors and is arguably one of the best basketball players in the NBA. He has won numerous awards including being a two-time Olympic gold medalist, NBA's most valuable player award, and the NBA Rookie of the Year. Not to mention being a nine-time NBA All-Star. 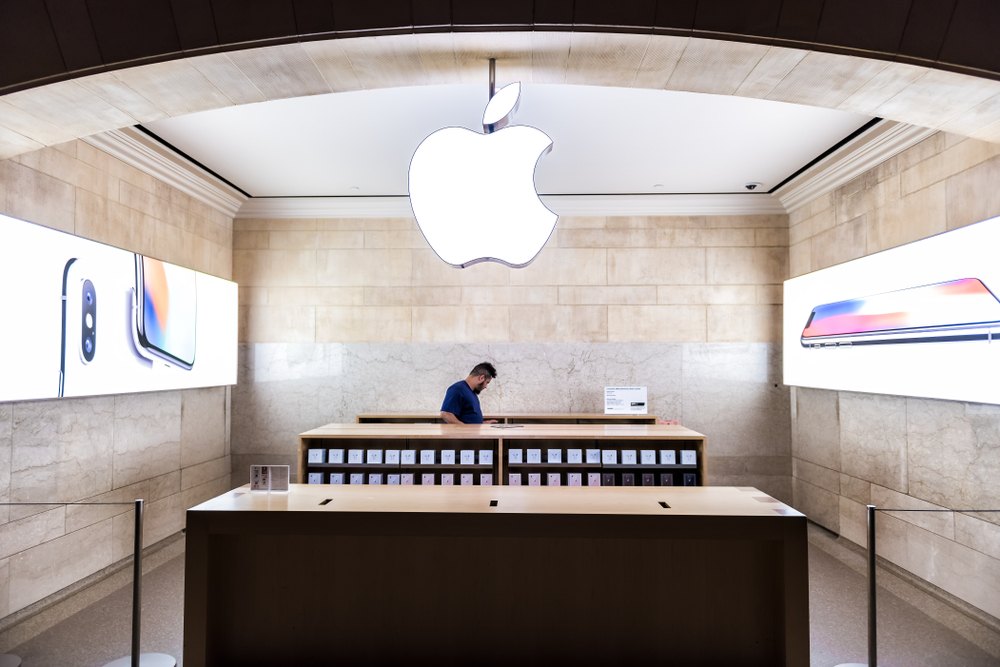 New York City, USA - October 29, 2017: Grand Central Station Apple Mac store iPhone phone service in NYC main hall, transportation concourse, sign logo (Andriy Blokhin / Shutterstock.com) Apple picked up Swagger several months ago and was one of the first projects for the technology company. As Apple plans to expand the tech company has picked up many shows including a new drama with Jennifer Aniston and Reese Witherspoon as well as a reboot of Amazing Stories, which is now filming in Atlanta, Georgia. Related:
Previous articleNetflix Renews 'Narcos: Mexico' for Season 2
Next articleHave a TV Show or Movie Idea? 10 Film Grants You Need to Know