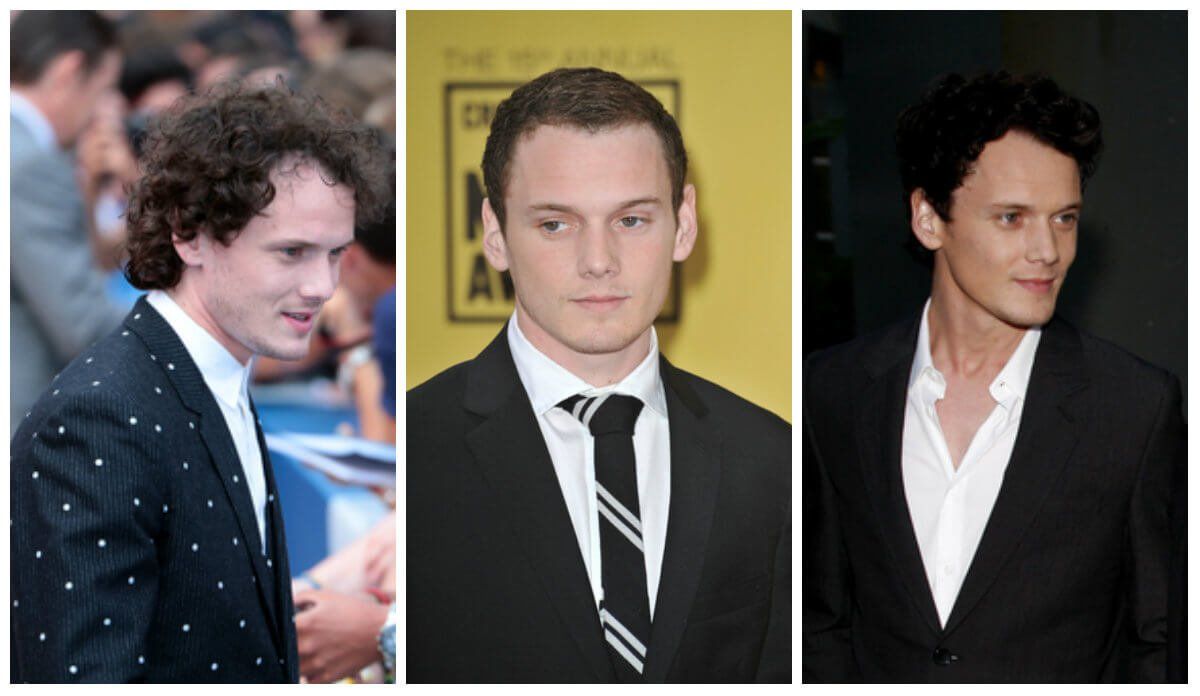 Anton Yelchin dies - Here's everything you need to know about the Hollywood leading actor.

Star Trek actor Anton Yelchin, 27, died yesterday in what many outlets are calling a "freak accident." The young Hollywood star was on his way to meet friends when his car rolled down his driveway and pinned him against a brick mailbox and a security fence. 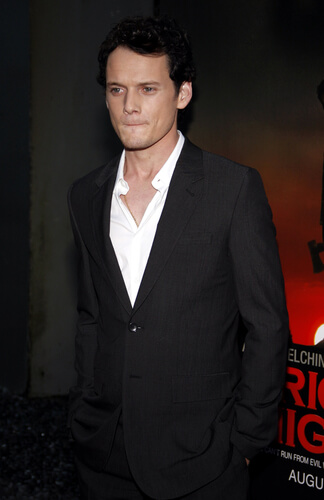 HOLLYWOOD, CALIFORNIA - August 17, 2011. Anton Yelchin at the Los Angeles screening of "Fright Night" held at the ArcLight Cinemas, Los Angeles. (Tinseltown / Shutterstock.com) Yelchin began acting as a child actor, staking small roles in indie movies and several TV shows such as ER, The Practice, and Curb Your Enthusiasm. However, his biggest role came when he starred opposite Anthony Hopkins in the 2001 hit movie Hearts in Atlantis. Anton Yelchin at the Los Angeles premiere of his movie "The Smurfs 2" at the Regency Village Theatre, Westwood. July 28, 2013 Los Angeles, CA (Featureflash Photo Agency / Shutterstock.com) He would later transition into feature films starring alongside Justin Timberlake in the hit thriller Alpha Dog and the comedy Charlie Bartlett. In 2009, Yelchin played a younger version of the character Kyle Reese in 20009's Terminator Salvation. HOLLYWOOD - AUGUST 18: Fright Night star Anton Yelchin signing autographs outside the Jimmy Kimmel studios August 18, 2011 in Hollywood, CA. (RoidRanger / Shutterstock.com)

Born in Russia, Yelchin's parents were professional figure skaters who moved the family to the US when Yelchin was only a baby. While Yelchin did take skating lessons, he figured it wasn't for him, which led him to acting classes. “I loved the improvisation part of it the most, because it was a lot like just playing around with stuff. There was something about it that I just felt completely comfortable doing and happy doing,” Yelchin told The Associated Press in 2011 while promoting the romantic drama Like Crazy. He starred opposite Felicity Jones. New York, NY - April 18, 2015: Anton Yelchin attends Tribeca Film Festival premiere of The Driftless Area film at BMCC Tribeca Performing Arts Center (lev radin / Shutterstock.com) “(My father) still wanted me to apply to college and stuff, and I did,” Yelchin said. “But this is what I wanted.” Yelchin used his Russian roots for his role as the Russian navigator Chekov in the Star Trek films, his biggest role ever. VENICE, ITALY - SEPTEMBER 03: Anton Yelchin attend the 'Cymbeline' premiere during the 71st Venice Film Festival at Sala Grande on September 03, 2014 in Venice, Italy (Matteo Chinellato / Shutterstock.com) “What’s great about him is he can do anything. He’s a chameleon. He can do bigger movies or smaller, more intimate ones,” Like Crazy director Drake Doremus told the AP in 2011. “There are a lot of people who can’t, who can only do one or the other. ... That’s what blows my mind.” LOS ANGELES, CA - JANUARY 15, 2010: Anton Yelchin at the 15th Annual Critics' Choice Movie Awards, presented by the Broadcast Film Critics Association, at the Hollywood Palladium. (Jaguar PS / Shutterstock.com)

Anton Yelchin was a rising actor who was best known for playing Checkov in the Star Trek film franchise. The accident cut the promising career of an actor whom audiences were still getting to know and who had great ambition. Yelchin appears in the upcoming Star Trek Beyond, the third movie in the rebooted franchise. HOLLYWOOD, CALIFORNIA - August 17, 2011. Anton Yelchin, Dave Franco and Christopher Mintz-Plasse at the Los Angeles screening of "Fright Night" held at the ArcLight Cinemas, Los Angeles. (Tinseltown / Shutterstock.com)

According to Yelchin's publicist, Yelchin was killed by his own car as it rolled down his driveway and pinned the aspiring actor against a mailbox and a security fence at his home in Los Angeles. According to police, Yelchin had gotten out of his car however, police do not know why he was behind it when it started rolling. VENICE - SEPTEMBER 4: Alexandra Daddario, Anton Yelchin and Ashley Greene at ''Burying The Ex' photocall during the 71st Venice Film Festival on September 4, 2014 in Venice. (andersphoto / Shutterstock.com)   Yelchin was on his way to meet friends for a, Los Angeles police officer Jenny Hosier said. When he didn’t show up, the group came to his house in LA and found him dead early Sunday morning.

Director J.J. Abrams, who cast Yelchin in the franchise, wrote in a statement that Yelchin was a “brilliant ... kind ... funny as hell, and supremely talented.” Yelchin also appeared in the 2011 movie The Beaver alongside Jodie Foster. Foster also released a statement saying: “What a rare and beautiful soul with his unstoppable passion for life,” Jodie Foster said. “He was equal parts serious thinker and the most fun little brother you could ever dream of.” Anton Yelchin at the "The Smurfs 2" Los Angeles Premiere, Village Theater, Westwood, CA 07-28-13 (s_bukley / Shutterstock.com) “He was a ferocious movie buff who put us all to shame,” said Gabe Klinger, who directed Yelchin in the upcoming film Porto, likely to be released this fall. “He was watching four or five movies every night.” VENICE, ITALY - SEPTEMBER 03: Actor Anton Yelchin attends the 'Cymbeline' premiere during the 71st Venice Film Festival on September 3, 2014 in Venice, Italy. (taniavolobueva / Shutterstock.com) Yelchin’s publicist, Jennifer Allen, confirmed his death and said his family requests privacy. What do you think? Share with us your thoughts in the comments below.
Previous articleShowtime's 'Ray Donovan' Season 4 LA Casting Call for Beautiful Models
Next articleMan Dies After Watching 'The Conjuring 2'