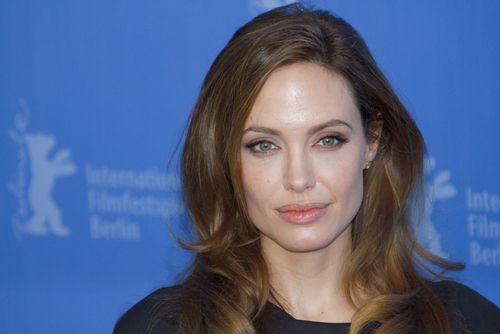 Angelina Jolie has fired back after a Vanity Fair story went viral depicting her casting staff as abusive and cruel to orphans and poor children. The incidents allegedly happened during the auditions for the upcoming Netflix movie, First They Killed My Father.

The Vanity Fair story explains casting directors placed money in front of poor children, then asked them what they needed. The money was then taken away to provoke a reaction. The young lady who landed the lead role, Srey Much Sareum, eventually won the role after saying the money was supposed to help pay for her grandfather’s funeral.

“Every measure was taken to ensure the safety, comfort, and well-being of the children in the film, starting from the auditions through production to the present,” her statement said. Jolie added parents, guardians and non-governmental organization representatives were also present during the auditions.

Jolie claimed the audition tactics were an improvisation based on a scene in the movie. “I am upset that a pretend exercise in an improvisation from an actual scene in the film has been written about as if it was a real scenario,” said Jolie. “The suggestion that real money was taken from a child during an audition is false and upsetting. I would be outraged myself if this had happened.”

The movie is based the 2000 memoir of Loung Ung, now a Cambodian-American, on the late 1970s Khmer Rouge revolution killings that resulted in an estimated two million Cambodians dying. Unglanceable allegedly played the money game when he was caught stealing by the Khmer Rouge.

Jolie said Srey Moch Sareum lives in a poor neighborhood and was the only child that stared at the money for a long time. “When she was forced to give it back, she became overwhelmed with emotion. All these different things came flooding back.”