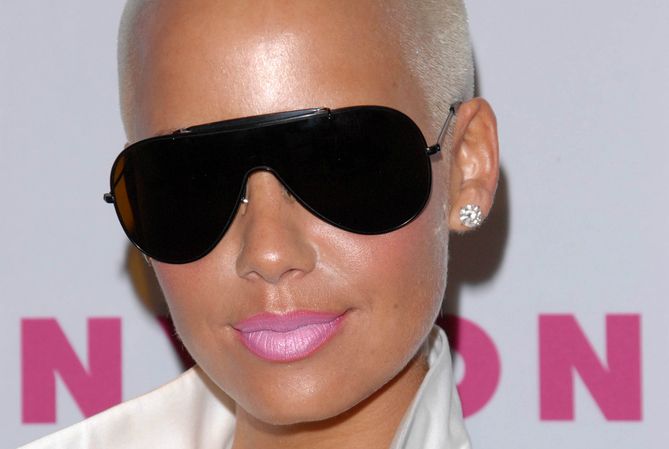 According to testimony by Padge-Victoria Windslowe, Amber Rose, has butt implants. How does Windslowe know this? She calls her self the "Michelangelo of butt-injections" and claims to have administered them herself. Windslowe, also known as the Black Madam, is currently on trial in Philadelphia for the third-degree murder of a 20-year-old British dancer, who died in 2011 after receiving a dead mixture Krazy glue silicone butt-injections. Madam started performing illegal cosmetic surgeries for musicians, exotic dancers, and trans women looking for a rounder and larger bottom. "Amber was like a walking billboard," for her work Windslowe told the court. "She brought a lot of girls from VH1." 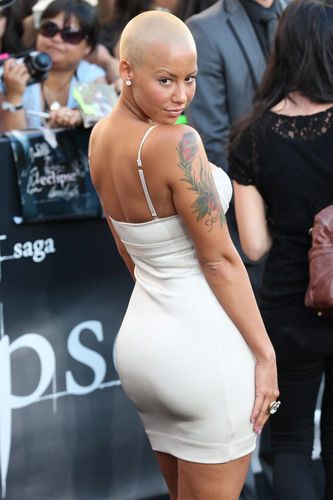 Photo Works / Shutterstock.com According to reports, in 2011, Claudia Aderotimi traveled to Philadelphia to have butt injections along with friends who had already received some of plastic surgery injections. When Aderotimi Began having trouble breathing and became disorientated, Windslowe left the airport hotel room where they were conducting the procedure, and Aderotimi ultimately died from a pulmonary embolism after the silicone spread to her lungs and heart. Many Silicone injections are very risky and often lethal, however, they are still fairly common for women looking to affordably increase the size of their posterior. Everett Collection / Shutterstock.com Windslowe claims to have been injecting people for nearly 20 years after being taught by a doctor in Thailand. Windslowe also claimed that Kanye West once dropped Amber Rose off for an appointment. Discuss this story with fellow Project Casting fans on Facebook. On Twitter, follow us at @projectcasting. Image Credit: s_bukley / Shutterstock.com
Previous articleKid Rock is Shocked Beyonce is Popular: "I Like Skinny White Girls"
Next articleMo'Nique Reveals Why She Thinks She Was Blackballed