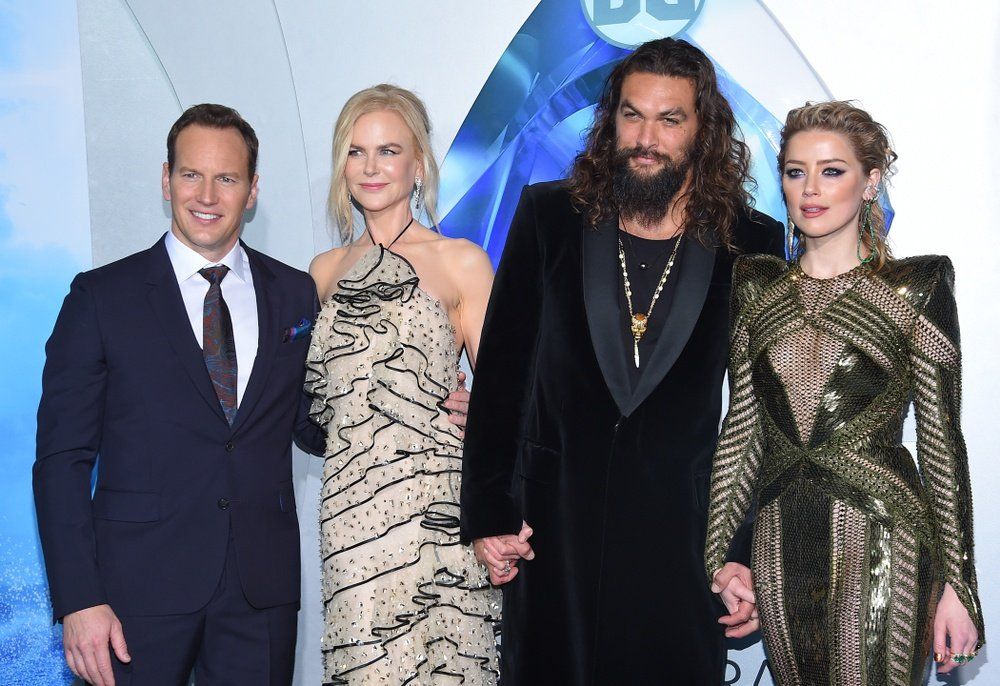 Word has it that Amber Heard's Mera may be recast after screen testing. The source says Warner Bros decided to switch up their casting for this role and will reshoot with Jason Momoa and Nicole Kidman.

The latest news in the world of Hollywood has been focused on one thing: whether or not Amber Heard will be removed from her role as Mera in ‘Aquaman’. The reports come after it was rumored that a meeting was held between higher-ups at Warner Bros Pictures and DC Entertainment to discuss how to distance themselves from the actress following her highly public trial with Johnny Depp.

The actress's rep has denied the rumor of her being cut from ‘Aquaman and the Lost Kingdom’, which is set to open in theaters on 17 March 2023.

How to Get Cast in HBO Max's 'The Idol'

HBO Max's 'The Idol' cast, casting calls, auditions, and news you should know. The Latest on HBO Max's the Idol&nbsp; The Latest Scoop The Weeknd's new HBO seri...

A commercial is casting a male actor in Northern New Jersey Area. Casting directors are now casting real people to work on scenes filming in the Northern New Je...

A fashion outlet company is now casting content creators across the United States and Canada. Casting directors are now casting influencers to work on scenes fi...