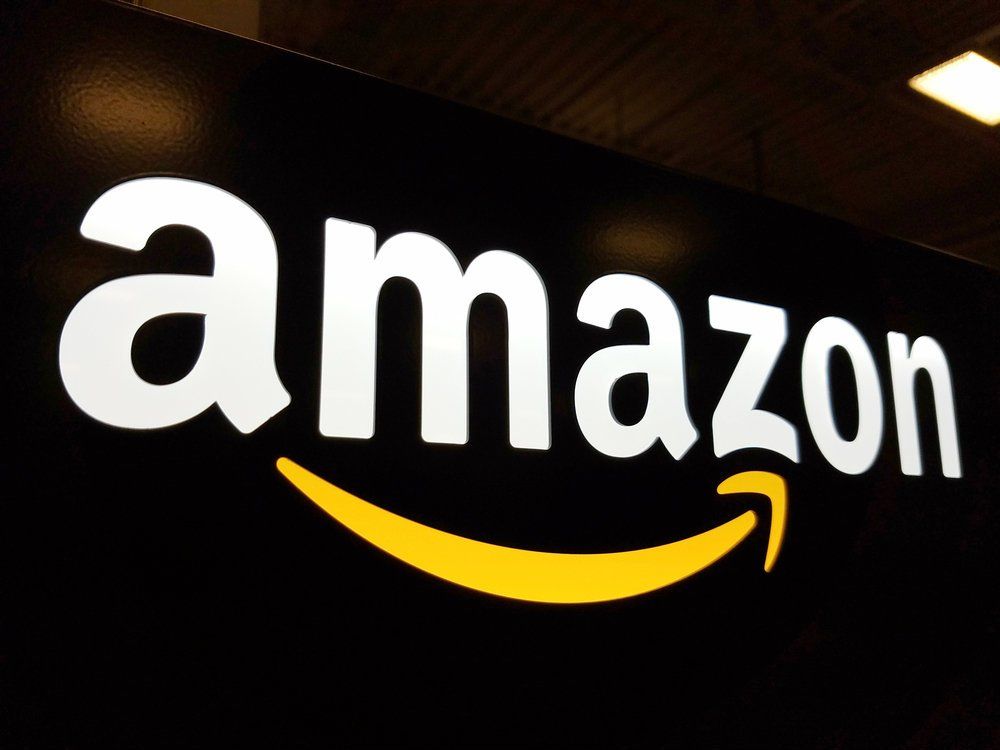 Amazon Prime Video has entered into a pact with French Guilds to invest in diverse local content and has unveiled a slate of talent-studded projects.

Amazon Prime Video's launch in 2016 has certainly made strides. The company's first French original film, "The Mad Women's Ball," was recently nominated for an International Emmy Award. Furthermore, the streamer announced a groundbreaking deal with French guilds at a dinner Wednesday evening attended by esteemed members of the industry and talent in Paris on Wednesday evening, November 30.

They signed the four-year deal with the guilds AnimFrance, SATEV, SEDPA, SPI, USPA, and SACD by Brigitte Ricou-Bellan, representing all French TV production sectors, including animation, documentary, and live shows.

In addition to Prime Video's agreement with France's broadcasting authorities (CSA) to invest 20% of their annual revenues in French content, this new pact will allow them to compete with Netflix, Disney+, and Apple TV+. This came about because of the Audiovisual Media Services Directive (AVMS) put forth by the European Commission.

The new president of USPA, Iris Bucher, joined Ricou-Bellan on stage to announce the deal. This will ensure that Prime Video spreads its wealth across different programs, including animation, documentary, and live spectacles. Prime Video will finance these titles just as with fiction dramas or films. Netflix is currently negotiating to sign the same pact.

According to Ricou-Bellan, the agreement "reflected the parties' shared vision of promoting the diversity, renewal, and influence of French audiovisual creation."

Prime Video also showed off its upcoming slate of programs, a mix of originals and acquisitions. This is headed by Thomas Dubois and Sahar Baghery, who were on stage with Elsa Rodde and Benjamin Ferel. Rodde is a well-respected lawyer-turned-producer ("Rose") who recently joined Prime Video as head of scripted programming and movies for France. Ferel heads up the non-scripted department.

The new roster of originals includes "Killer Coaster" and "Sentinelle." The latter is a new Amazon Original comedy with Jonathan Cohen, Raphaël Quenard, Emmanuelle Bercot, Ramzy Bedia, and Gustave Kervern. The movie tells the story of François Sentinelle, who has two lives. During the day, he is the most famous cop on Reunion Island, known for his challenging methods and flowery shirts pursuing criminals in his yellow defender SUV. But at nightfall, Sentinelle becomes a charming singer. US audiences will love following Francois' crazy life as he tries to balance being a severe detective by day while crooning at serenading at nightclubs by night." Sentinel" is produced by 22h22 and Les Films entre two et 4.

The new show, "Killer Coaster," stars Alexandra Lamy, Audrey Lamy and Chloé Jouannet. Thomas Mansuy and Nikola Lange created the series and wrote it; now, Lange is also directing it. "Killer Coaster" falls under the production company Vacarme-- which is a part of Kabo Productions (owned by Asacha Media Group).

In 2023, both "Killer Coaster" and "Sentinelle" will be released exclusively on Prime Video in 240 countries and territories worldwide.

Due to the success of "LOL," which was hosted by Lacheau and based on an international format, Prime Video is also increasing its production of several non-scripted shows. This includes the second season of "Celebrity Hunted." Dubois also announced the success of the Amazon original movie "Overdose," directed by Olivier Marchal and produced by Gaumont. The thriller launched on November 4 and is currently the most-watched non-English Amazon Original content worldwide in Prime Video history.

"Drones Games" is a film about Tom, a friendless teen interested in drones, who rob places with an anarchist group. The movie is being made by White Lion Films and Jack N'a Qu'un Oeil at Mediawan. It will come out on Prime Video only in France in 2023.

"La Graine," produced by Pathé and Les Films du Cap, tells the story of Lucie and Ines, who love each other and want a child. After five attempts of assisted reproduction, they travel to Belgium for a final test and embark on a comedy-filled journey to find the seed. "La Graine" will be released exclusively in France on Prime Video in 2023.

Baghery also premiered a trailer for "Coeurs Noirs," the new series directed by Doueiri. This is the French-Lebanese filmmaker of the Oscar-nominated movie "The Insult's" TV debut, alongside the success of his previous show "Baron Noir." Produced by Mandarin Television, "Coeurs Noirs" follows French Special Forces as they battle ISIS.

The executive, who closed a few deals with Warner Bros. Discovery and Sony to improve its programming in France with some high-quality titles, said she was keen on joining all types of projects at different stages, from development to post-production. Even during the script stage, the acquisition model allows the producers to "keep the IP," Baghery explained, adding that the streamer was also looking for ways to partner up with French and European broadcasters and TV groups to invest in ambitious series. A recent example of this type of collaboration is "Coeurs Noirs," financed by Prime Video and France Televisions.

Previous article'Avatar 2' Reportedly Cost Over $300 Million to Make
Next article'Transformers: Rise of the Beasts' Teaser is Officially Here