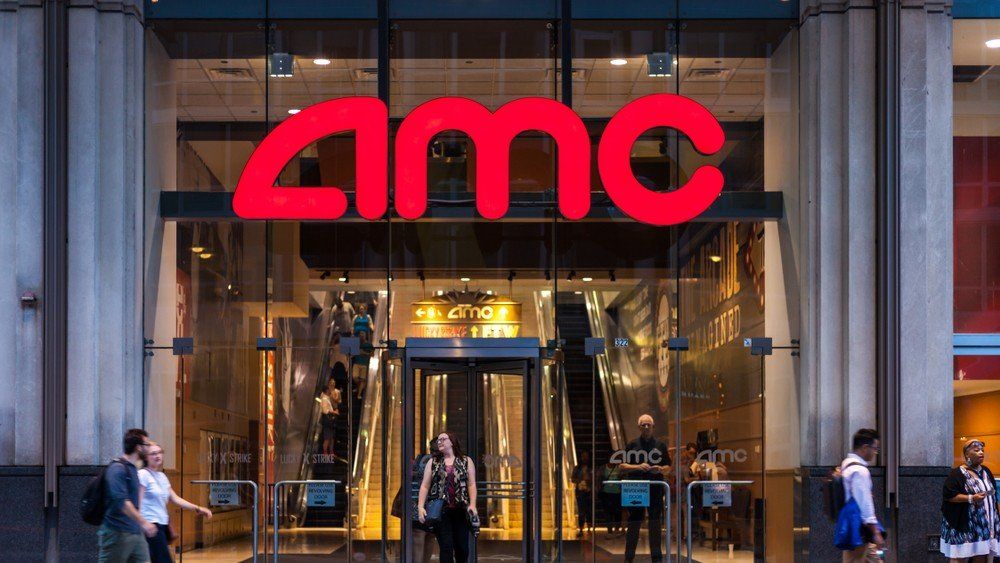 According to reports, Amazon and the company’s CEO Jeff Bezos are “circling” the theater company and have held talks about a “potential takeover of AMC by Amazon.” That said, there is no word if these negotiations are still active or if the deal is settled.

As a result of the report, AMC Entertainment Holdings saw their stock increase 42.7 percent on Monday morning, more than double the company’s record low close on April 13th.

The Coronavirus COVID-19 Pandemic had a disastrous impact on the movie theater franchise. Due to the outbreak, the company had to shut down all of their locations and putting the future of the company in jeopardy. In addition, the company announced it would stop showing Universal Pictures films in its theaters after the studio to send a few hit movies went straight to video on demand.

AMC’s most recent earnings report saw the company miss analyst predictions for total earnings. The company’s revenue dropped 6.4% or $50 million, from the first Q1 of last year. Its net income was less than half the previous year, totaling $69 million. AMC also saw ad sales dropped 11% during its first quarter as the theaters nationwide closed. 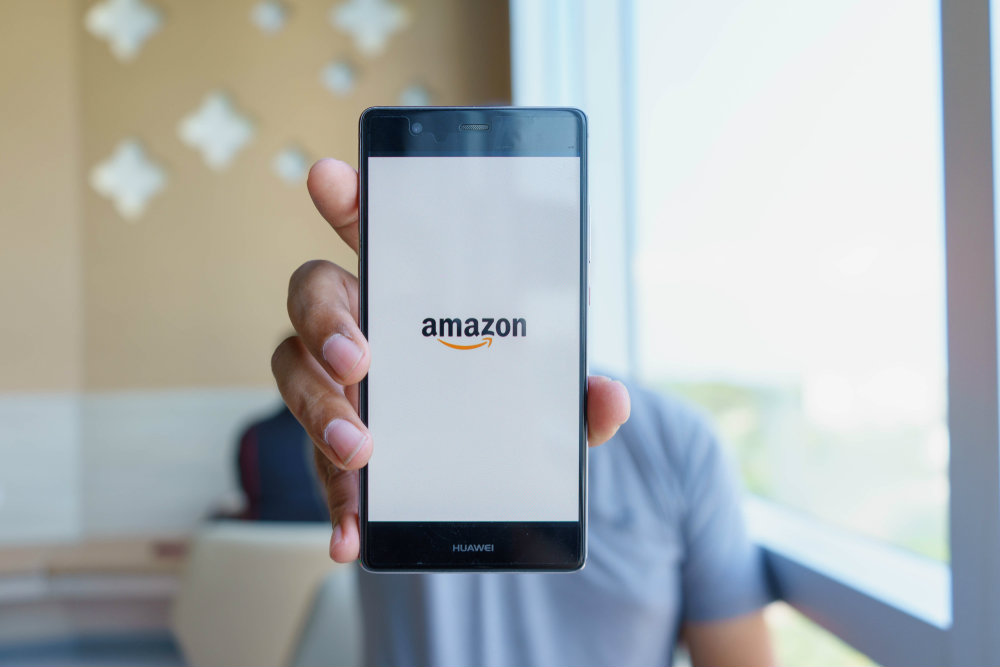 If your dream is to join the film and entertainment industry, then Amazon Studios Summer Internship Program is a great way to get started. The streaming company says they are looking for “bright, multitasking, dynamic and self-motivated interns to work hard, have fun and make history with us this summer. The Amazon Studios Internship Program gives interns hands-on experience working with the studio behind award-winning shows such as Fleabag, Jack Ryan, and Marvelous Mrs. Maisel, and critically-acclaimed films Big Sick, Troop Zero, and Life Itself. In addition to working closely with executives in our Culver City offices, interns have the opportunity to participate in guest speaker sessions, networking events and screenings.”