HomeTVActor's Salaries: Here's How Much A-List Actors Are Getting Paid 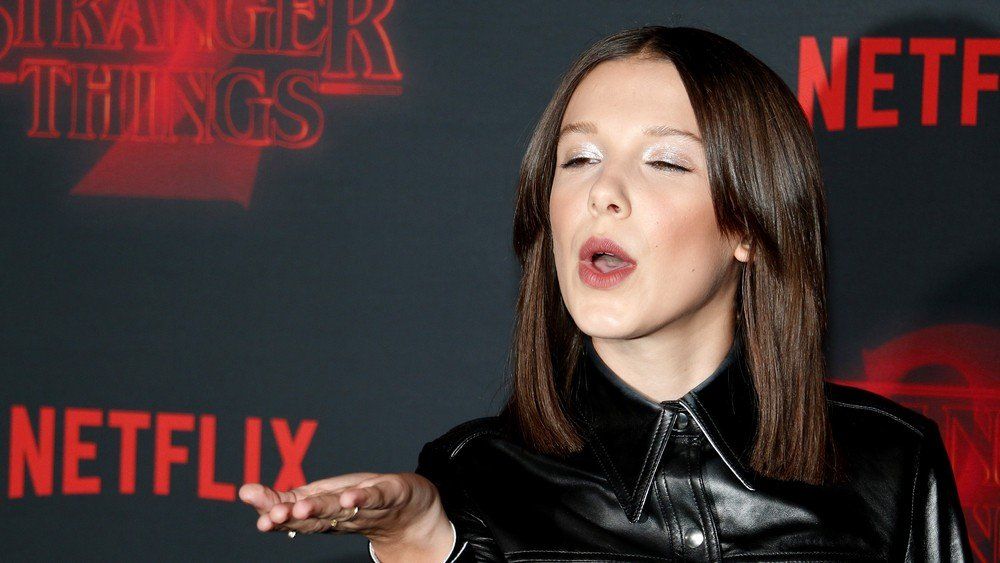 Actor Salaries - How much money celebrities make per episode?

There is no denying the fact A-list actors in the film and TV industry are making thousands of dollars for appearing on television. But how much are actors making per episode? According to a Variety report, you can see how much money actors are making, including Jennifer Aniston and Reese Witherspoon, who earn than $1 million an episode for Apple TV+'s 'The Morning Show.' Also, A-list actors, including Nicole Kidman, Jeff Bridges, Kerry Washington, and Steve Carell, are making $1 million an episode. On Netflix, Cardi B, and Chance the Rapper made $500,000 for hosting the streaming competition series 'Rhythm & Flow', while 'Stranger Things' star Millie Bobby Brown is paid $350,000 an episode. Ellen DeGeneres makes around $20 million to $25 million per Netflix stand-up special. It is important to note, before 'Stranger Things' became a hit, the child actors from 'Stranger Things' reportedly took home a modest $30,000 for each episode they appeared in. However, the young actors can expect bigger salaries in the future. You can check out the full list of actor's salaries below.

How Much Money Actors Make Per Episode (in USD)

Hollywood actors are making a lot more money now than ever before. In a new report from "Variety", the highest paid actors and actress in 2019 so far for a single movie were released, and...

Here’s How Much Hollywood Actors and Crew Members Get Paid

The salaries of Hollywood’s biggest stars and production staff have been revealed. Paychecks for reliable megastars like Jennifer Lawrence remain enormous with the actress earning a reported $20 million for her upcoming feature film Red...