HomeMoviesActor Ike Barinholtz Broke His Neck On Set of 'The Pact' 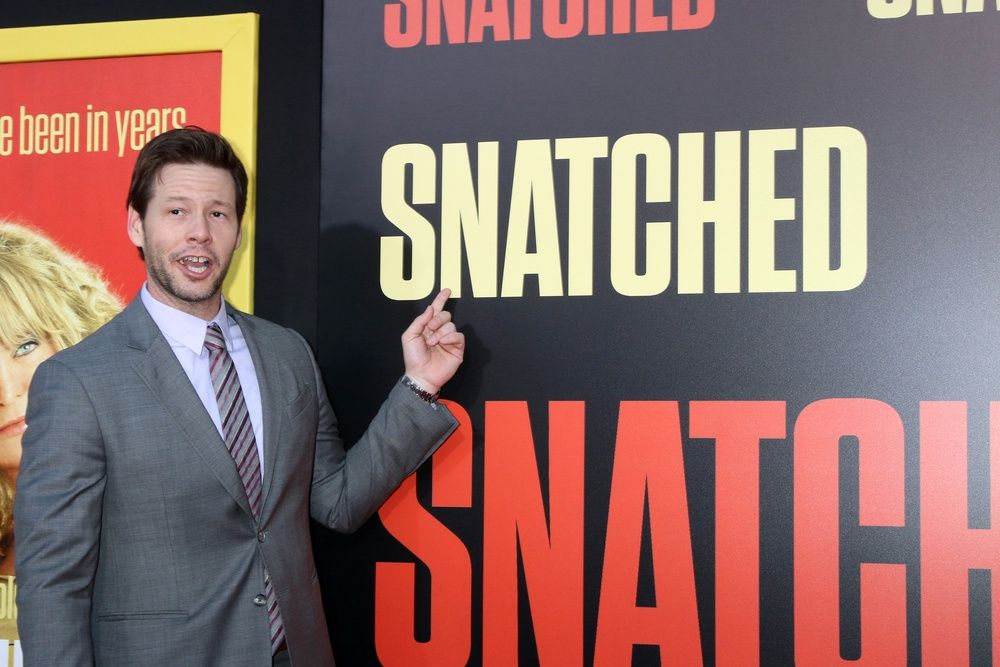 The star behind Mindy Project Ike Barinholtz is currently recovering after breaking his neck on the set of his upcoming feature film The Pact, which shot in Georgia.

According to reports, Barinholtz injured himself after falling off a high platform while performing a stunt on set five weeks ago. The actor fractured two cervical vertebrae and has since had to reportedly keep his neck stabilized in a neck brace “for the near future.”

People reports that Barinholtz neck brace will also be incorporated into the upcoming season of The Mindy Project. He told People that a neck brace would be fantastic of this character Morgan Tookers because Tookers “could break his neck falling out of his bunk bed.”

There is no word whether or not the incident took place in Georgia. However, this news comes after a Walking Dead stunt-man died on set after falling and landing on his neck.

John Bernecker, The Walking Dead stuntman died after falling 25 feet from a balcony. According to TMZ, the stunt-man was bleeding from his head and nose after the impact.

The Pact centers on three parents who discover their daughters’ pact to lose their virginity at prom and launch a covert one-night operation to stop the teens from sealing the deal. The movie stars Leslie Mann and John Cena. What do you think? Discuss this story with fellow Project Casting fans on Facebook. On Twitter, follow us at @projectcasting.
Previous article'Isn't It Romantic' NYC Casting Call for Rebel Wilson's Photo Double
Next articleAngelina Jolie's Casting Call Called "Monstrous" and Sparks Backlash