HomeHealthActor Gets Leg Amputated Due to Coronavirus 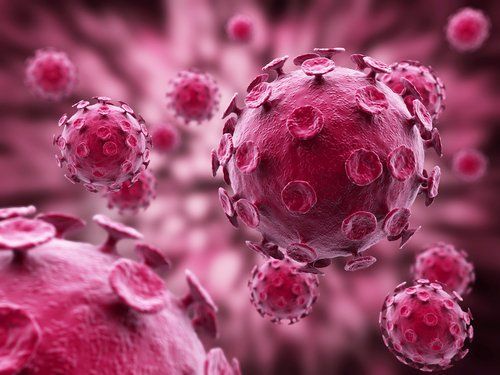 Actor Nick Cordero gets his leg amputated while battling the Coronavirus COVID-19.

According to reports, the wife of Tony Award-nominated actor Nick Cordero says her husband had his right leg amputated after having complications due to the Coronavirus. Amanda Kloots wrote on Instagram her husband made it out of surgery. She explained Cordero had been treated with blood thinners to help treat blood cutting in his leg, but doctors had to stop treatment due to internal bleeding. As a result, Cordero was sent to ICU last month and was on a ventilator and unconscious after getting the Coronavirus. “I always knew I had the best brother but now I know my brother is truly the kindest, most selfless human being.  He does things for me without knowing,” she posted. She also posted a video from her wedding with Cordero and wrote,  “We WILL dance again!” Cordero received a Tony nomination for best-featured actor in a musical for his work in Broadway's adaptation of Woody Allen film "Bullets over Broadway" where he played a mob soldier.


Part of our wedding dance ❤️ that our friends @swaywithmeny choreographed for us. I love dancing with you @nickcordero1 and we WILL dance again!

Daviau is a five-time Academy Award nominee for several hit films including Steven Spielberg’s “E.T. the Extra Terrestrial” and “Empire of the Sun”.