HomeEntertainment News'Nightingale': Everything We Know So Far 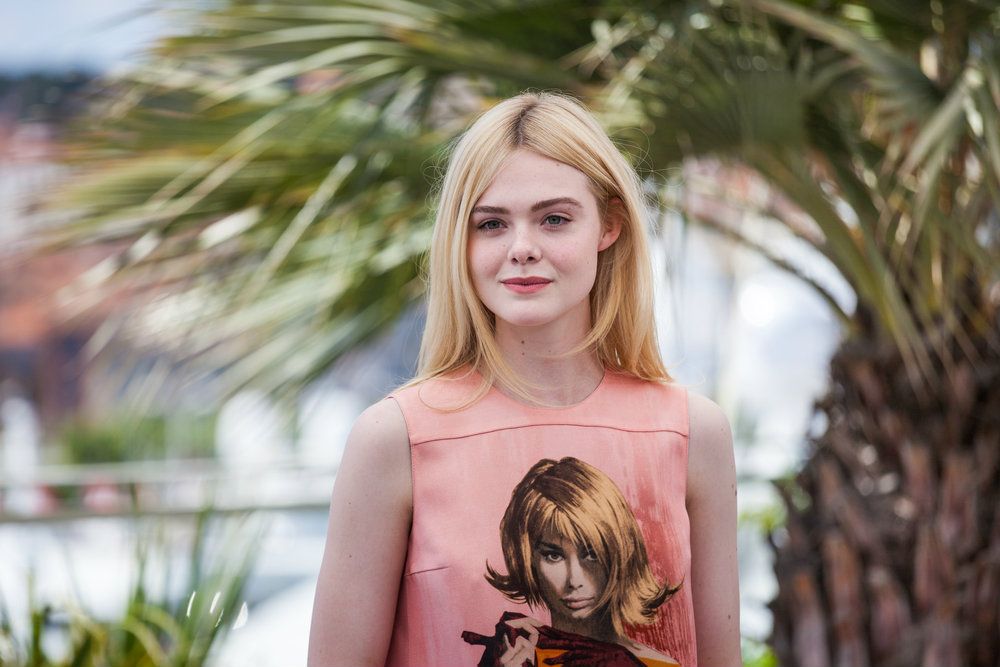 CANNES, FRANCE - MAY 21, 2017: Elle Fanning attends the 'How To Talk To Girls At Parties' Photocall during the 70th annual Cannes Film Festival at Palais des Festivals (taniavolobueva / Shutterstock.com)

What we know about the ‘Nightingale’

The two Fanning sisters are set to star alongside each other for the first time in a movie. They'll appear in the film directed by Mélanie Laurent, who brought us "Inglourious Basterds."

‘Nightingale’ is based on Kristin Hannah’s medically-themed novel about Nurses set in the World War II period.

‘The Nightingale’ is a fascinating project not only because of the Fanning sisters' involvement but also due to its reunion between Laurent and Elle Fanning following their collaboration on ‘Galveston.’ It will be interesting to see how this film goes down in history - it marks another step towards making up for the lost time when you consider all that these talented women have been through already.

The journey to the big screen for ‘The Nightingale’ has been long and arduous. Sony TriStar Pictures acquired rights in March 2015 (via The Hollywood Reporter), bringing on screenwriter Ann Peacock a year later to adapt this World War II story for film by 2016 after being shuffled off to John Sayles taking over scripting duties then Michelle MacLaren directing. These two positions were replaced in December 2019.

When can we watch ‘Nightingale’

The film, "The Nightingale" has had an interesting history with release dates. It first was set for August 10th, 2018 before being delayed two years later due to the COVID-19 pandemic which pushed its new date back another six months and then finally onto December 2022.

Who is in the cast of ‘The Nightingale’?

"The Nightingale" is a movie about two sisters who are played by real-life siblings, Dakota and Elle Fanning. They will be acting together for the first time in their respective careers as they play Vianne Mauriac (the older) and Isabelle Rossignol respectively; both characters have been adapted from novels with some knowledge already available about them via book trailers released earlier this year that gave us insight into how these female leads might behave on film before seeing any actual footage or cast list credits come out.

No other cast for the movie has been released.

What’s the story about?

The novel "The Nightingale" is a heart-wrenchingly beautiful story that celebrates the resilience of the human spirit and how women are able to overcome all odds. The main characters in this book include two sisters, one who lives with their husband at home while the other married mother works as a teacher for children outside city limits; when Germany invades France everything changes - they experience food rationing like everyone else but also German soldiers taking up residence inside their house.

Their lives are turned upside down when they become involved in the French Resistance. They face unimaginable hardships and even more difficult decisions as the war rips their family apart, leaving them with no choice but to take up arms against those who would destroy everything that's important - freedom or peace?