HomeCelebritiesGeorge Clooney BASHES the Oscars: "We need to get better at this" 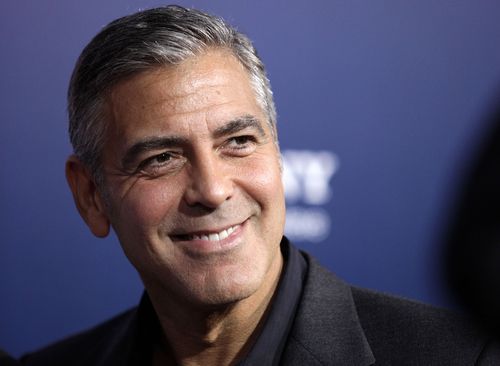 George Clooney has decided to step into the ring and discuss the 2016 Oscars. For the second consecutive year, the Oscars nominated 20 white actors as the best peformers of the year, a decision that has generated a backlash and prompted a boycott of this year's Academy Awards. Twitter erupted with the #OscarsSoWhite hashtag, and even the New York Times called the Oscars are "so dumb". In addition, Spike Lee announced plans to boycott the ceremony, and Academy President Cheryl Boone Isaacs issued a statement that she is "heartbroken" by the lack of diversity. So, in an interview with Variety, George Clooney commented on the 2016 Oscars and his response was pretty surprising. Clooney responded by saying that the industry is unfair not only to African Americans but to women as well. "I find it amazing that we’re an industry that in the 1930s, most of our leads were women. And now a woman over 40 has a very difficult time being a lead in a movie." 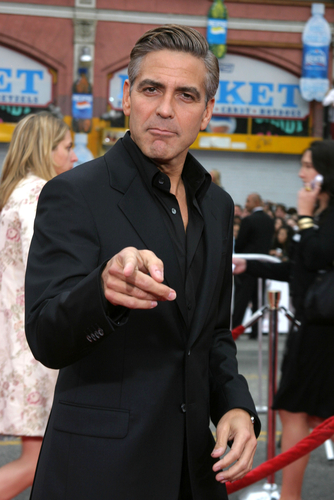 carrie-nelson / Shutterstock.com However, Clooney commented on the fact that African Americans are not getting fairly treated in the film industry. "I think that African Americans have a real fair point that the industry isn’t representing them well enough. I think that’s absolutely true," George Clooney said. Clooney added: "I think around 2004, certainly there were black nominees — like Don Cheadle, Morgan Freeman. And all of a sudden, you feel like we’re moving in the wrong direction. There were nominations left off the table. There were four films this year: “Creed” could have gotten nominations; “Concussion” could have gotten Will Smith a nomination; Idris Elba could have been nominated for “Beasts of No Nation;” and “Straight Outta Compton” could have been nominated. And certainly last year, with “Selma” director Ava DuVernay — I think that it’s just ridiculous not to nominate her." Clooney finished the interview by saying, "For Hispanics, it’s even worse. We need to get better at this. We used to be better at it."

What do you think of George Clooney's comments? Share with us your thoughts in the comments below!