HomeMoviesHollywood's 10 Best Actors for the Buck 2015 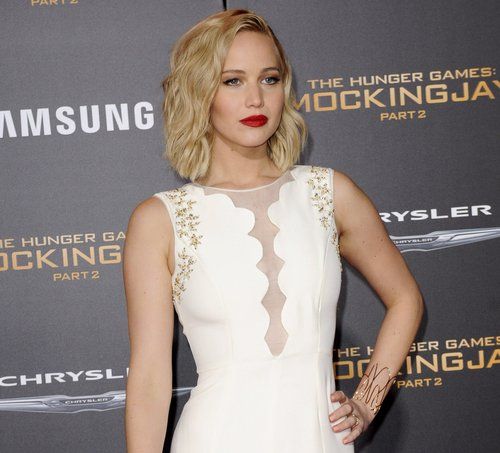 According to a new Forbes study, Captain America's Chris Evans is Hollywood's best actor for the buck of 2015.

As the year draws to a close Forbes has pulled together the top ten list of actors and actresses who are worth the money.

Unsurprisingly the list is filled with actors and actresses who have starred in a variety of blockbusters over the past year. Including the former wrestler and Ballers star, Dwayne Johnson just creeps inside the list at number 10 earning $28.10 for every $1 paid. Meanwhile, Passengers star, Jennifer Lawrence is listed at number 8, earning $39.10 per $1. But, Chris Evans topped the list earning $214.20 for every $1 paid. Forbes Methodology: To compile our list of Hollywood’s Best Actors for the Buck, Forbes use earnings estimates from our Celebrity 100 list. The list looks at the last three films each actor starred in before June 2015, since that was the end of Forbes’ time frame for the Celeb 100. Forbes don’t include animated films or movies where the actor appears in a cameo or a very small role, or movies that were released on fewer than 2,000 screens. Forbes then look at the budget and worldwide box office for each to come up with operating income for each film and add together the total compensation for each star on the three movies and the operating income from each movie. Forbes then divide the operating income by compensation to come up with the final return on investment number. Forbes did not include actors who did not have a new film in wide release since the last time we pulled data for this ranking, meaning stars like Adam Sandler (last year’s most overpaid) were not considered.

Here is the full list of Forbes Best Actors for the Buck 2015: