Kurt Russell must have attended the recent Atlanta open casting call as Marvel is in talks to hire the legendary actor.

Kurt Russell is in talks to play the father to Chris Pratt's Starlord in Marvel's Guardians of the Galaxy Vol. 2, according to reports. James Gunn is returning to direct Chris Pratt, Zoe Saldana and David Bautista all expected to return to the new movie filming in Atlanta, Georgia. 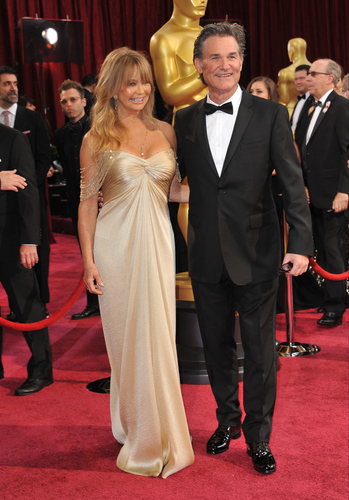 Jaguar PS / Shutterstock.com The plot behind the new Guardians of the Galaxy 2 has not been released yet, but sources have indicated that Russell will play Chris Pratt's father figure. It is also unknown whether the character will be a big deal in the Marvel movie. Production is set to start in early 2016. Kurt Russell recently starred in Furious 7, The Hateful Eight and the upcoming BP oil spill movie Deepwater Horizon.  What do you think of Kurt Russell? Share with us your thoughts in the comments below!
Previous articleTyler Perry to Host Fox's 'The Passion' But, Will Fox Cast a Black Jesus?
Next articleYou Can Finally Read Spielberg's 'Bridge of Spies' Movie Script