Someone is trying to scam aspiring actors and 50 Cent is not having it.

Someone is trying to scam aspiring actors, and 50 Cent is not having it. Earlier this year, 50 Cent landed a major deal with the Stars Network to develop and produce more shows following the success of Power, a current show he executive produces, which has achieved record-breaking success for the platform. One of those upcoming projects surrounds the life and story of the notorious drug gang BMF, and someone posted a flier of an audition inside a Detroit Hotel. “Official Detroit casting call for Starz “BMF” series. Hosted by 50 Cent,” the flier read. But the G-Unit rapper quickly let his followers know that the casting call was a fake, and he will be making an official announcement when the time is right. 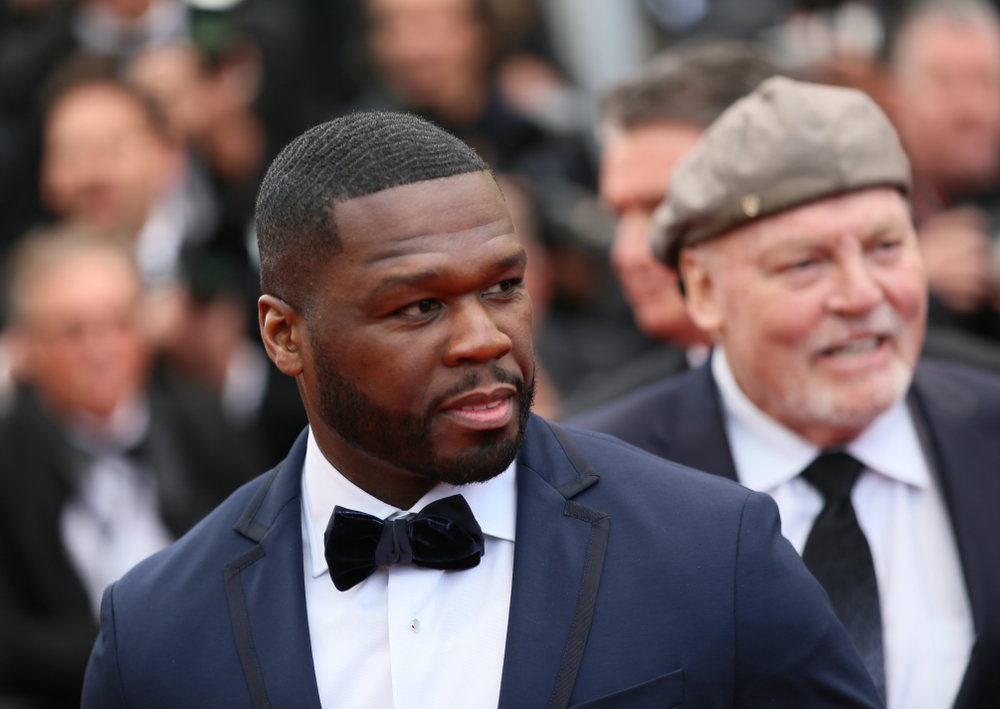 CANNES, FRANCE. May 15, 2018: Curtis Jackson, aka 50 Cent at the gala screening for "Solo: A Star Wars Story" at the 71st Festival de Cannes (Denis Makarenko / Shutterstock.com) “This is fake. I will be posting official info soon. God bless,” he wrote. Many people assumed the open casting call was real because last year 50 Cent announced that he would be holding open castings for “BMF” in Detroit, St. Louis, New York, and Los Angeles. In fact, 50 Cent described what type of actors he’d be looking for, and it’s those who aren’t yet polished or discovered. Instead, he wants to find the next breakout star. “Casting for my ‘BMF’ series will be handled differently,” he wrote on Facebook. “It will not require talent to have an agent to read for a roll. I’m gonna find some diamonds in the dirt on this one.” This is not the first time this has happened to 50 Cent. A music promotion companyConcert France, announced the rapper would be performing in Paris on January 1. 50 Cent took to social media to inform fans this event was also fake. Related:
Previous articleMTV's 'Real World' Open Casting Call
Next articleTNT's 'Claws' Season 3 Casting Call for Bodybuilders