HomeMusicRapper 21 Savage Arrested by ICE and May Be Deported 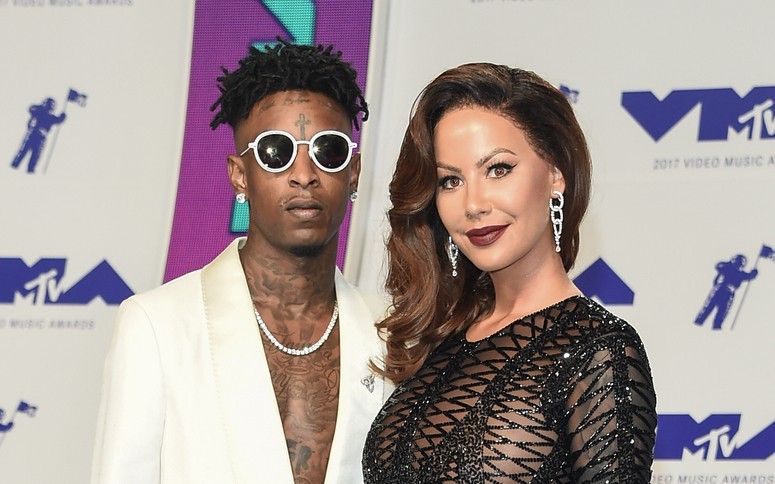 Rapper 21 Savage may get deported after getting arrested by ICE.

21 Savage has just been arrested by U.S. Immigration and Customs Enforcement (ICE), according to reports. Savage, whose real name is Sha Yaa Bin Abraham-Joseph, is actually from the United Kingdom, according to ICE officials, and reportedly entered America legally in 2005. Officials claim that Savage “subsequently failed to depart under the terms of his nonimmigrant visa” and has been placed into deportation proceedings.

TMZ reached out to Savage’s attorney, Dina LaPolt and received the following statement:

We are working diligently to got Mr. Abraham-Joseph out of detention while we work with authorities to clear up any misunderstanding. Mr. Abraham-Joseph is a role model to the young people in the country — especially in Atlanta, Georgia and is actively working in the community leading programs to help underprivileged mothers and youths in financial literacy.

This is bad news for the rap game as Rapper Tekashi69 plead guilty to nine federal charges.