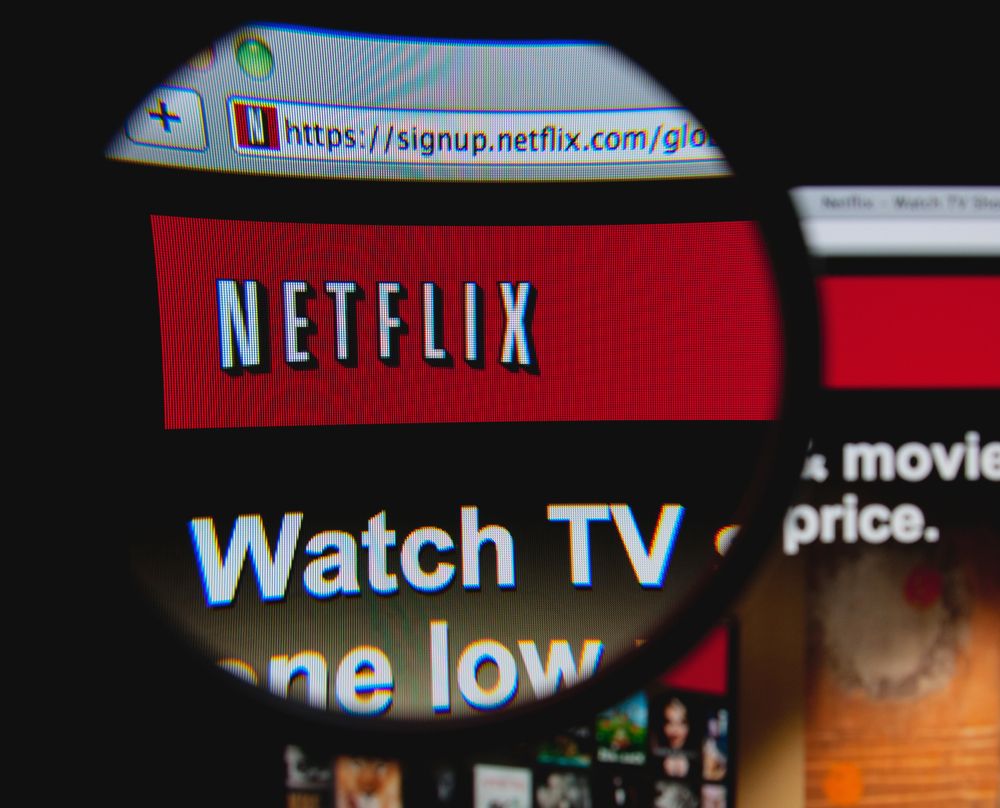 On February 25th, the crew was assaulted by a group of roughly 20 masked men who threw fireworks at them. They then stole over $330,000 worth of equipment during broad daylight, although no cast or crew members (including Omar Sy) were harmed in the attack.

Another Netflix Series Lupin's set was robbed the following day, just one day after another. On February 24th, a gang of thieves stole $200,000 worth of antique props and replicas from The Crown's set, including a representation of a Fabergé egg that belonged to George V's grandmother Queen Victoria in 1933.

What is Netflix's Lupin?

Lupin is a French crime drama series created by Georges Remi. The show follows the adventures of Arsène Lupin, a gentleman thief and master of disguise, as he sets out to steal from the rich and powerful. The series is a modern retelling of the classic Arsène Lupin stories, first published in the early 20th century.

Netflix's Lupin is a faithful adaptation of the original stories and features all the classic elements that made them so famous. The show is fast-paced and suspenseful, with many twists and turns to keep viewers entertained. It's also well-acted, with a strong cast of characters led by the charismatic Romain Duris.

If you're a fan of crime dramas, then Netflix's Lupin is worth checking out. It's one of the best shows on the service, and it's sure to keep you entertained for hours on end. Thanks for reading!

How to Get Cast in Netflix’s ‘Jigsaw’