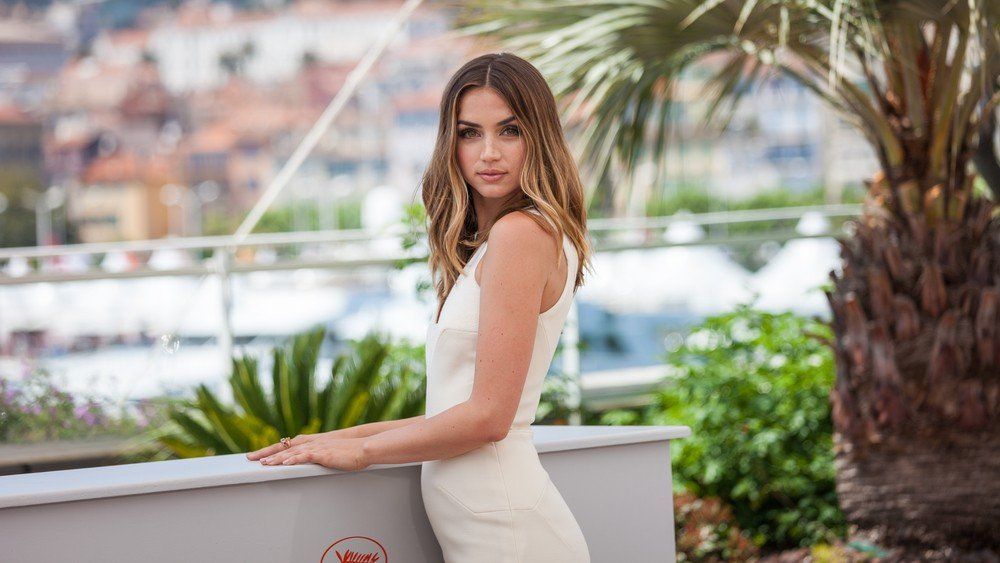 The actress was criticized for keeping her Cuban accent after she returned to Cuba. Marilyn Monroe's estate backed up the casting of Ana de Armas in Blonde by claiming she "was a great casting choice."

"Marilyn Monroe is a singular Hollywood and pop culture icon that transcends generations and history. Any actor that steps into that role knows they have big shoes to fill. Based on the trailer alone, it looks like Ana was a great casting choice as she captures Marilyn's glamour, humanity, and vulnerability. We can't wait to see the film in its entirety!"

In an earlier interview with The Times of London, de Armas said she spent almost a year perfecting her Monroe accent. "It took me nine months of dialect coaching, and practicing and some ADR sessions [to get the accent right>. It was a big torture, so exhausting. My brain was fried," she said.

She also spoke with Vanity Fair in 2020 about Andrew Dominik's decision to cast her, a Cuban actress, as the American star., "I only had to audition for Marilyn once, and Andrew said, 'It's you,' but I had to audition for everyone else." She continued, "The producers. The money, people. I always have people I needed to convince. But I knew I could do it. Playing Marilyn was groundbreaking. A Cuban playing Marilyn Monroe. I wanted it so badly. You see that famous photo of her, and she is smiling in the moment, but that's just a slice of what she was really going through at the time."