Before directing the biggest movie in history, J.J. Abrams was an aspiring actor.

In a newly revealed indie film, J.J. Abrams was an aspiring actor who played a whiny little brat in a movie once. That's right, before creating the beloved TV series Felicity and Lost, and directing Star Trek and Star Wars: The Force Awakens, Abrams tried his hand at acting. 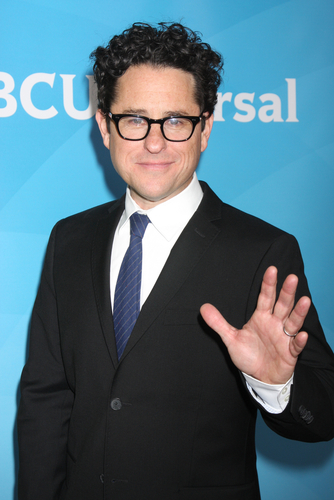 Helga Esteb / Shutterstock.com His second movie, and the first in which he had a major role was, Six Degrees of Separation, an adaptation of the John Guare play that starred Will Smith. In addition to being one of the biggest movies to launch Will Smith's acting career, it contains a scene in which J.J. Abrams character screams, “YOU’RE AN IDIOT! YOU’RE AN IDIOT!” at his father over the phone for allowing a con man into their family’s Manhattan apartment. Before breaking box office records, J.J. Abrams was an aspiring teen actor just like everyone else. What do you think of J.J. Abrams' acting performance? Share with us your thoughts in the comments below!
Previous articleJohnny Depp Shares Inspiring Acting Advice for Aspiring Actors
Next article'Tales From The Crypt' Reboot is Coming Soon with M. Night Shyamalan