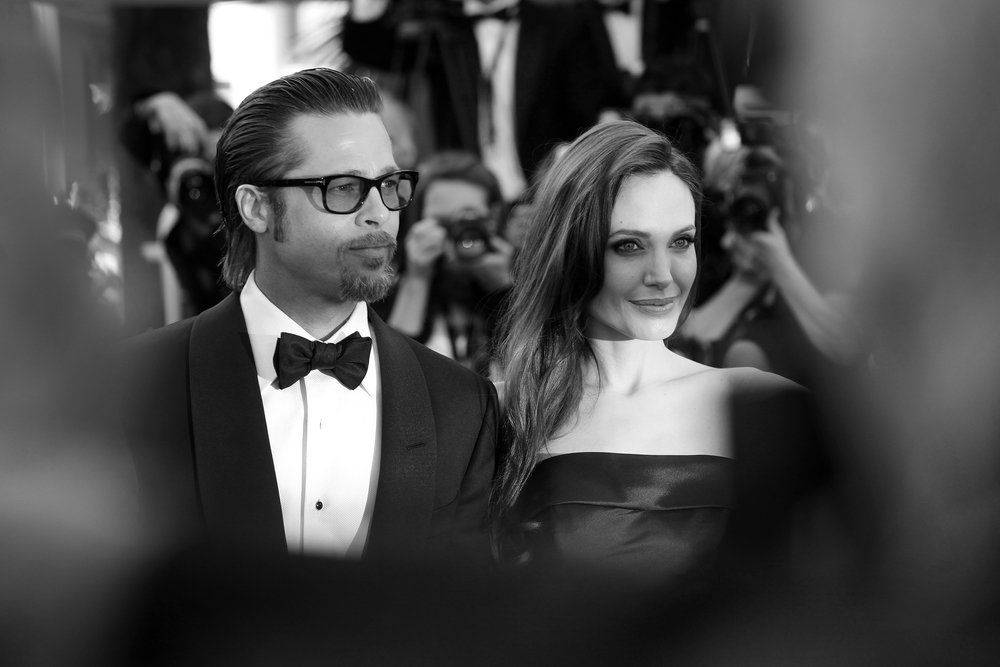 CANNES, FRANCE - MAY 16 : Angelina Jolie and Brad Pitt attend 'The Tree Of Life' Premiere during the 64th Cannes Film Festival on May 16, 2011 in Cannes

The red carpet prankster, Vitalii Sediuk was arrested after jumping a barricade and making physical contact with the Brad Pitt. Sediuk was later charged by the LAPD for battery. Brad Pitt was the victim of an attack while walking the red carpet at the premiere of his fiancee's new Disney film, "Maleficent." According to reports, a man jumped the barricade at the El Capitan theater in Hollywood. The man made contact with the actor, before he was pulled away by authorities. A rep for Disney told TheWrap, “This was an unfortunate and inappropriate incident that is being investigated by the LAPD.” The man, who allegedly attacked Brad Pitt was red carpet prankster Vitalii Seduik. The 25 year old was booked on suspicion of misdemeanor battery. After the attack, Brad Pitt continued to sign autographs for fans.

This is not the first time Seduik crashed popular Hollywood events. Seduik is known for creating awkward situations with unsuspecting celebs. Last week he put his head up America Ferrara's dress at the Cannes premiere of "How to Train Your Dragon 2". In 2012, he got slapped by Will Smith after trying to kiss him on the lips on the red carpet premiere of "Men in Black 3". Other pranks include crotch-hugging both Bradley Cooper and Leonardo DiCaprio on separate occasions. Discuss this story with fellow Project Casting fans on Facebook. On Twitter, follow us at @projectcasting. Photo Credit: Shutterstock
Previous articleComedy Central TV Pilot 'Duty' Casting Call in Atlanta, Georgia
Next article20 Actors Hanging Out with their Stand-Ins